Skip to content
News
2nd May 2014 Lee Edwards Audio Stream, Bloody-Disgusting, News, Out Of Your Mind And Into A Void, Peaceville Records, The Dead City Blueprint, Thine 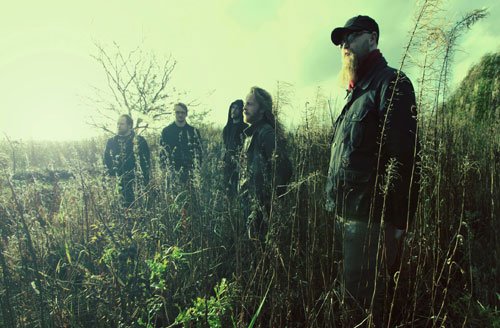 THINE, the enigmatic UK dark rock/prog quintet, has teamed up with Bloody-Disgusting.com to launch a new track, ‘Out Of Your Mind And Into A Void‘ from the band’s The Dead City Blueprint album, stream the new track HERE.

The Dead City Blueprint, the long overdue follow-up to the acclaimed 2002 album, In Therapy, was recorded at the hallowed and legendary Academy Studios (Paradise Lost, Anathema, My Dying Bride). The 10-track offering sees the band build upon the sublime hooks and dark existential themes from its previous two album releases.

Commented the band: “We’ve been toiling away for over a decade on shaping our latest monster. It has been such a long and grueling process with countless collapses and relapses and a traumatic voyage on numerous levels, but this opus is finally in the flesh so to speak. It is an encapsulation of all those glorious tragedies we all find ourselves overcoming along the way, and essentially for us, a welcome catalyst. Sometimes the best art comes only through being unexpectedly forced through the city’s darkest avenues, so hope you’ll find us there.” 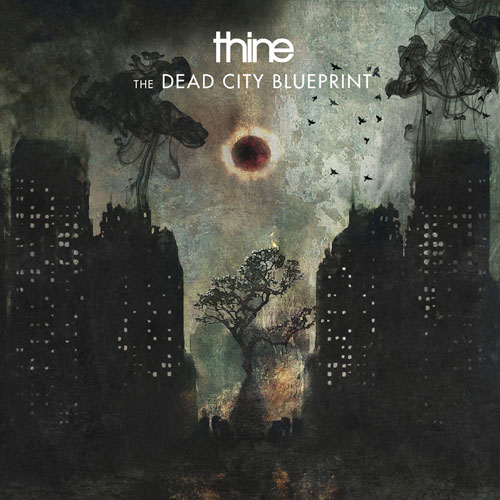 The Dead City Blueprint is out now in the UK/EU via Peaceville Records, copies can be purchased HERE, while the official street date for North America is May 13th.

MARS RED SKY: New Track ‘The Light Beyond’ Now Streaming At The Obelisk