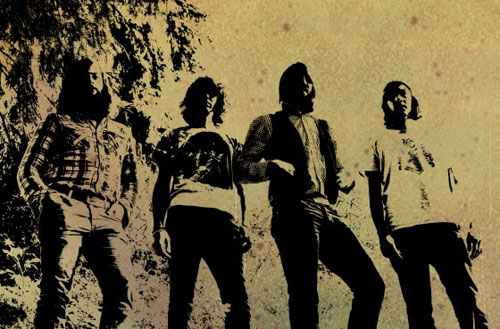 Cvlt Nation is bringing on the munchies with a premiere of brand new track ‘Holy Sons‘ from psychedelic fuzz rockers, THE SOCKS.

Comments the band of ‘Holy Sons‘, “This is the most psychedelic song of the album, rather slow and ambient. We didn’t know how to finish the song before entering the studio. We started jamming and improvising the last part of the song, and figured out that it was the way this song had to end.”

Get your jam on at THIS LOCATION.

Additionally, you can still get spacy with ‘Gypsy Lady‘ courtesy of The Obelisk, HERE as well as the video for ‘Some Kind Of Sorcery‘ below.

THE SOCKS will bring their riffilicious debauchery to the festival circuit this Summer with appearances at Stone Rising Festival, Doomed Gatherings and Kristonfest with further performances to be confirmed in the coming weeks. 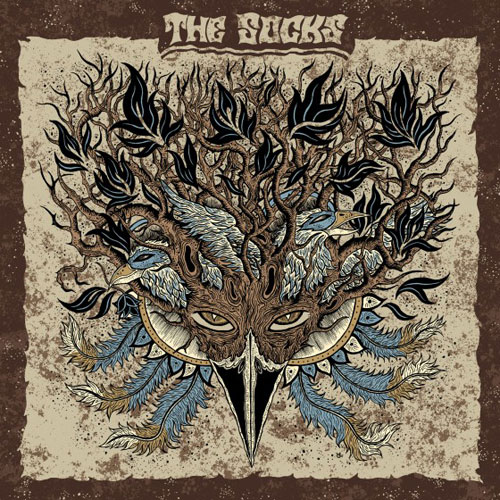 The Soda Shop dubbed Bedrock “some pretty epic fucking stoner rock,” while Church Of The Riff shared the sentiment, “The entire EP shows that THE SOCKS know how to write damn good songs. Everything sounds fleshed out and exciting, without ever getting repetitive or redundant…The riffs, vocal harmonies, tasteful solos and keyboard work show a band that knows exactly what they are doing.” The record eventually caught the ears of Small Stone Recordings. During the Fall of 2012, THE SOCKS completed their first European tour. Drawing on experience garnered from festivals and gigs alongside Karma To Burn, Red Fang, Truckfighters, Horisont, Mars Red Sky, Black Rainbows and many others with whom they share various elements while still maintaining a personality all their own, they were instant crowd pleasers. As the band continues to thrust themselves into Europe’s next generation of heavy rock ‘n’ roll a la Abrahma, Deville, Asteroid, Isaak, Black Rainbows and Mother of God, Small Stone is pleased to bring their debut full-length to the masses on March 18, 2014.

Preorder your copy of The Socks at THIS LOCATION. To order CD + download, point your browser HERE. 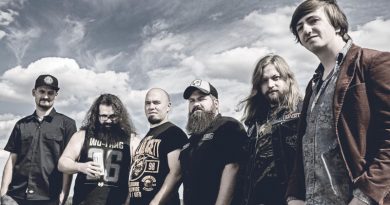