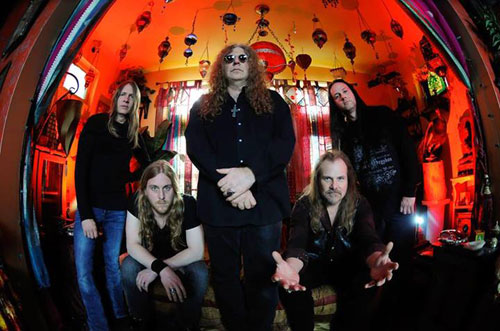 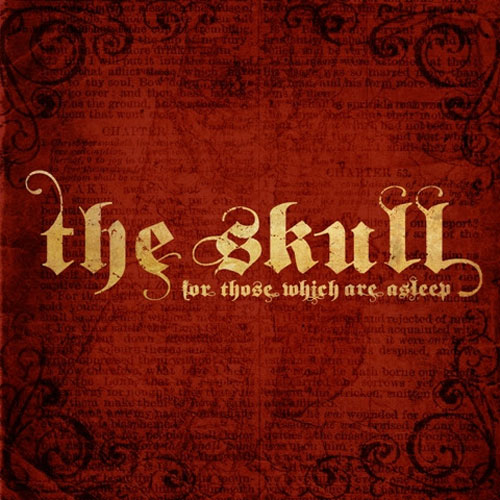 This month, THE SKULL will pay tribute to Trouble’s landmark debut Psalm 9 (which Wagner and Olson co-wrote and performed on) in celebration of the 30th Anniversary of the record’s release. THE SKULL will perform the influential album in its entirety at both the Wings of Metal Festival (Aug. 29 in Montreal) and the Vultures of Volume Festival (Aug. 30 in New Castle, Delaware) as headliners of each gathering. The band has also been confirmed to perform the full album at Barcelona’s Day of Doom Festival on October 10. Additional shows are expected to be announced as well.