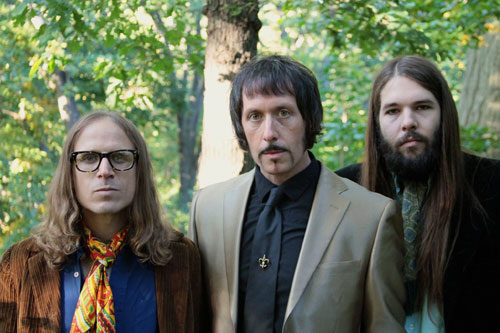 Before THE GOLDEN GRASS had even played a single show, their infectious classic sound caught the ear of Beastmilk’s Mat McNerney, who heard some early demos, and within weeks, the group was signed with Svart Records. The band has toured the Eastern USA extensively, playing with a slew of bands across the underground heavy/rock/psychedelic/metal scenes, resonating with headbanger and hippie alike, establishing an instant cult following wherever they performed.

THE GOLDEN GRASS‘ self-titled debut LP was released this past May by Svart Records and met with universal critical acclaim as Ross states in his review “The guitars are never too abrasive, the riffs never too complex, the bass never too overbearing and the drums – shit, the drums are spot-on. I can promise you this – records like this make me less of a cynic and more of a ‘fuck it, this rocks!’ kinda dude“.

THE GOLDEN GRASS will bring their incredible live concert experience to Europe this November. Confirmed dates/venues are as follows: 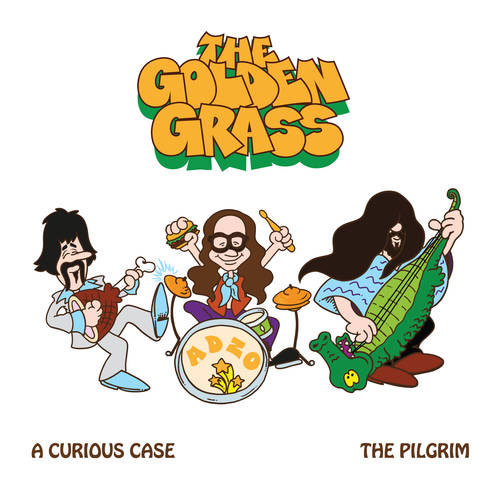 Hot off the heels of this maiden European tour, THE GOLDEN GRASS will release a special two-song 7″ vinyl single via Svart Records. Featuring two dazzling new tunes, A Curious Case/The Pilgrim showcases the band’s abilities to bring those feel-good times with soulful hard-rockin’ grooves. But as you CAN and SHOULD expect with each new release from THE GOLDEN GRASS, you’ll meet unexpected new musical ideas from this power trio. The group’s artwork and graphic design is always a priority, and with this release, it is no exception, as it features absolutely hilarious illustrations by Brooklyn artist Flatbush Brown that truly complete that feel-good vibe of the band. Set for release on November 28th but available for sale during the tour. 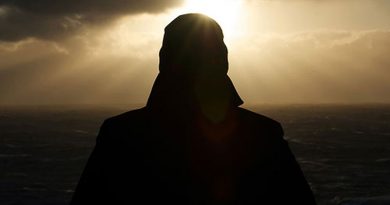