Skip to content
News
30th March 2013 Lee Edwards At A Loss Recordings, Audio Stream, Master We Perish, New Album Details, News, Pitchfork, The Body, The Ebb And Flow Of Tides In A Sea Of Ash 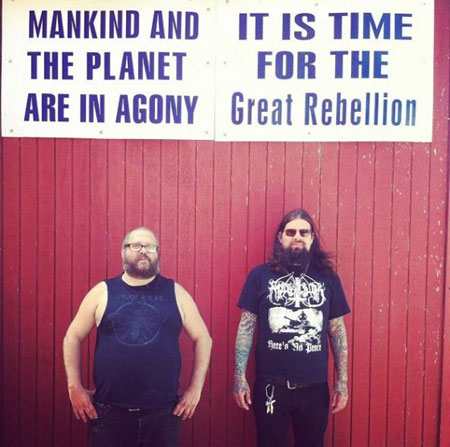 Even though recent warnings of new hymns from apocalyptic sludge ministers THE BODY have been released, you have failed to listen and repent, and now it appears it’s too late, as today the first of three new orations has been revealed.

The prophetic new hymnal from THE BODY, Master, We Perish is a three-song prelude to mankind’s demise, a message which can be felt firsthand with the opening mantra, “The Ebb And Flow Of Tides In A Sea Of Ash”. The distressing wail of an air-raid siren barely has time to sound before the listener is inundated in the oppressive surge of THE BODY’s patented form of primal, anti-life worship.

Find yourself washing upon dead shores of a blackened land in “The Ebb And Flow Of Tides In A Sea Of Ash” now through Pitchfork at THIS LOCATION. 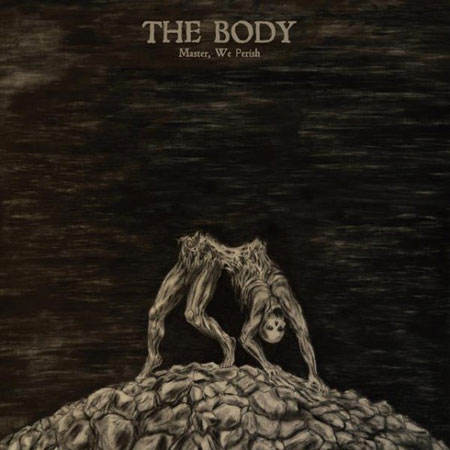 Master, We Perish was captured at Providence, Rhode Island-based Machines With Magnets (Battles, Daughters, Lightning Bolt, Chinese Stars). Blackened bursts of noise-drenched, low-fi doom are fueled by percussionist Lee Buford’s hypnotic, tribal rhythms via thunderous macaroni drums, the melee infiltrated by guitarist/vocalist Chip King’s penetrating vocal screech. The clan also recruited Leslie Weitz (Otesanek), Chrissy Wolpert (Assembly Of Light Choir) and Reba Mitchell (Whore Paint) for vocal contributions throughout the torrid endeavor adding an array of eerie dynamics to the songs. THE BODY will unleash Master, We Perish as a 12” EP, CDEP, cassette and digital download on April 30th once again via At A Loss Recordings. Preorders of all formats can be placed HERE.

Come on down and get saved…