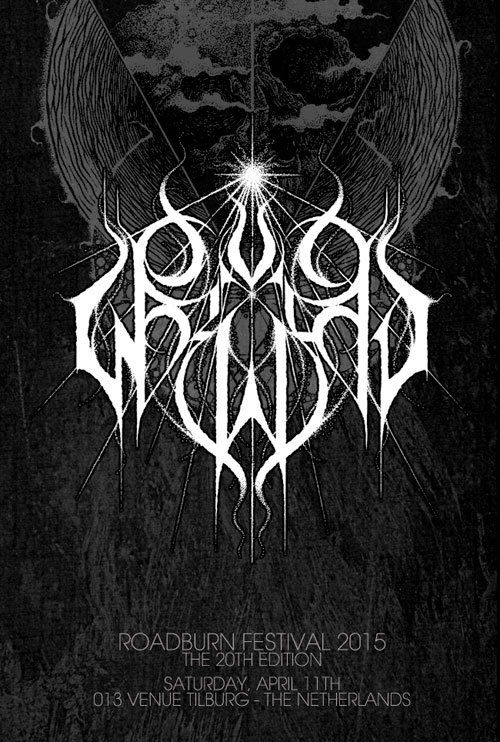 Relatively secretive about its members, Berlin’s Sun Worship released one of this year’s most foreboding and atmospheric black metal albums. The band’s stunning debut full-length, Elder Giants, offers an icy death grip on powerful and frosty-tinged, hypnotic black metal, influenced by their Norwegian forefathers and Cascadian counterparts, while managing carve a niche of their own as well.

Elder Giants is definitely on par with the best work of Weakling, Wolves In The Throne Room or Panopticon, and in keeping with tradition of bringing the festivals beloved attendees cutting edge, organic black metal, Walter & co are excited to announce that Sun Worship will play the 20th edition of Roadburn on Saturday, April 11 at the 013 venue in Tilburg, The Netherlands.