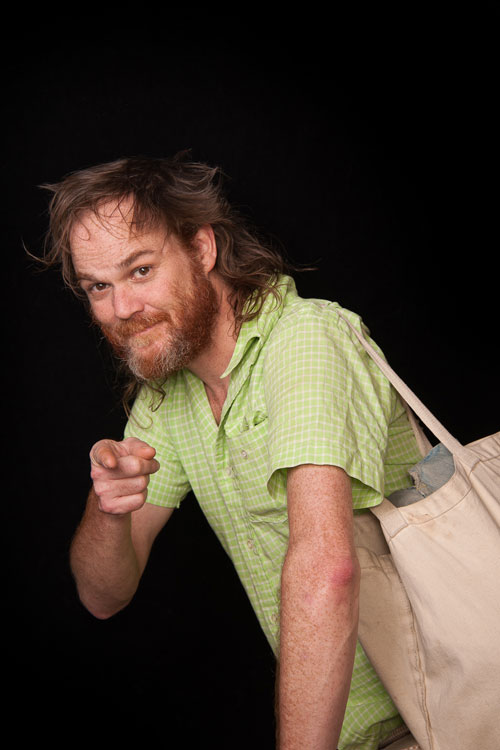 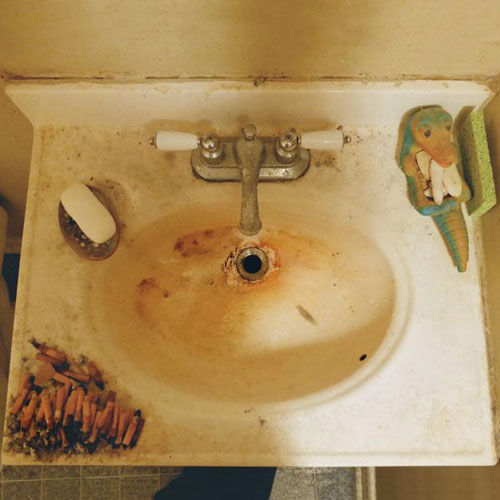 Things Haven’t Gone Well will be released via Thrill Jockey next month.