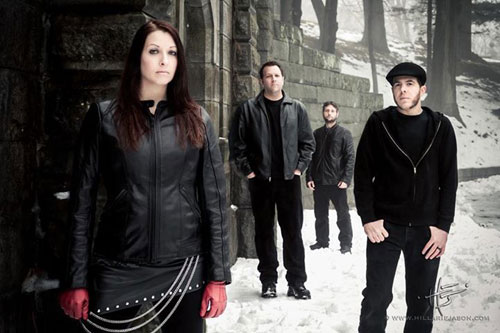 After their stunning debut EP last year, the Boston quartet SECOND GRAVE returned to the studio in the spring to commit over eighteen minutes of new material to 10″ vinyl which is scheduled to be released by Pariah Child on Halloween, that’s the 31st October 2013.

The first and shorter song, “Mourning Light” is a storming Spartan epic with a rousing Maidenesque groove. Flipping over, the mammoth and crawling “Drink The Water” is weighed down with melancholy.Taking a bleaker perspective on war and not wholly unlike a slower “Mountains of Madness” in places, this labyrinthine hymn never lets up until the drone has been crushed into submission. 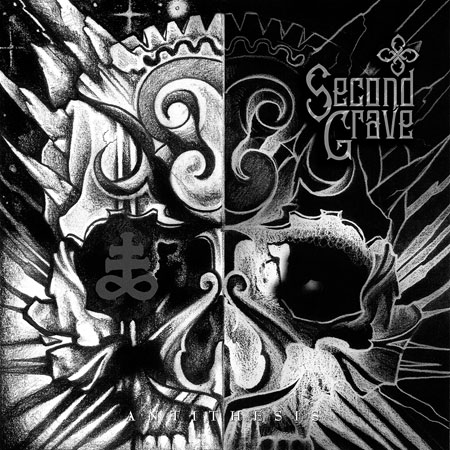 Once again, the performance throughout is defined by the distinctively powerful and passionate vocals of Krista Van Guilder, big riffs, plenty of groove, melodic twin lead breaks and a hard-hitting rhythm section. This is where Doom and Heavy Metal collides. Mastered by John Brenner (Revelation) for vinyl, the 10” EP will be limited to 500 copies and housed in a striking sleeve designed by Cory Heisson.

SECOND GRAVE will be showcasing the new songs at a guest appearance at the legendary Stoner Hands of Doom Festival! Catch them if you can! The band cannot be recommended enough…

Before this heavy slab of wax hits the streets, you can stream their self titled release below: