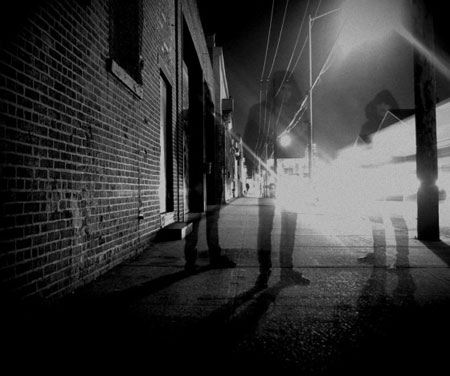 ConSouling Sounds is proud to announce the release of Brooklyn’s SANNHET sprawling debut album “Known Flood” on CD, due out on July 8th 2013.

Originally released on vinyl early this year through Sacrament Music, “Known Flood” features nearly forty-five minutes of staggering and eclectic metal, fusing the power of black metal and the harshness of sludge metal with the towering movements of post metal recorded by Colin Marston (Krallice, Behold… The Arctopus, Dysrhythmia) and mastered by Carl Saff.

Having performed with a plethora of local and international acts including Black Cobra, The Atlas Moth, Hull, Enabler, Yakuza, Altar of Plagues and countless others, SANNHET are now working on new shows to promote this new release. 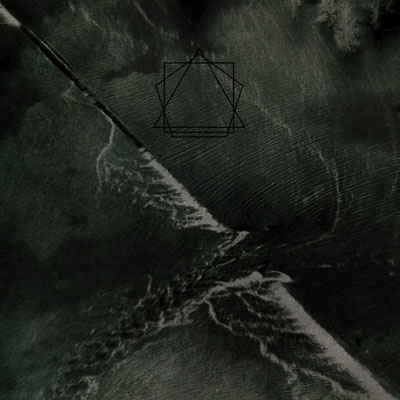 Pre-Orders are now available at the following link: http://www.consouling.be/sannhet.php.

“Known Flood lasts for about 47 minutes, but unless you’re watching the clock, it’ll take some repeats for you to notice. It seems to flash by in half that time.” – Pitchfork

“Straddling the line between clear riffs and static, Sannhet’s songs were highly structured, but drenched in a top layer of noise–much like the garbled images one can almost make out under TV snow.” – Brooklynvegan