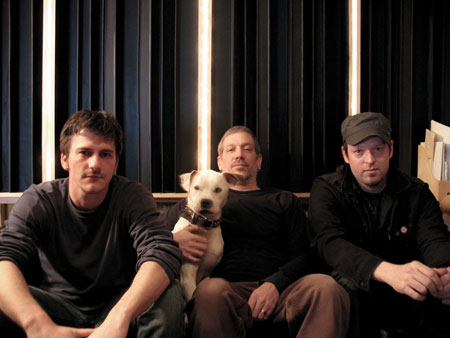 Gaffe serves as a stop-gap release between the band’s acclaimed debut album You Ruin Everything and their forthcoming (still in the works) sophomore effort, and also serves to celebrate their imminent European tour along with label mates SOFY MAJOR. 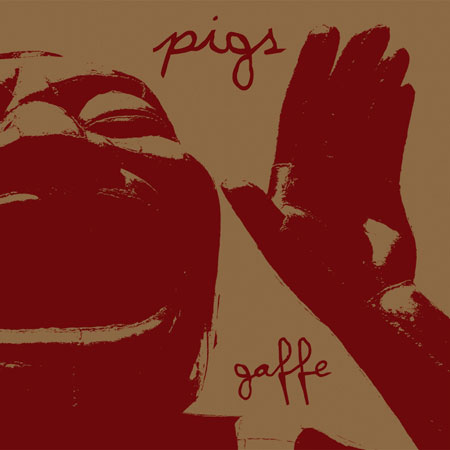 Gaffe will be released via Solar Flare Records on a limited to 500 copies 10″ on Black or Solid Red vinyl with Pre-Orders available HERE.