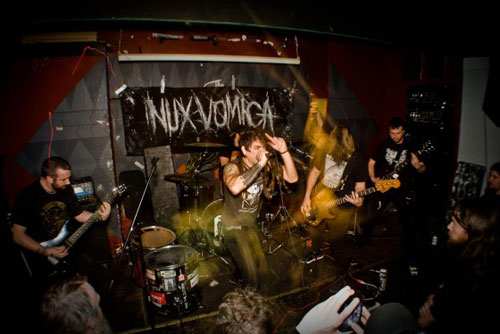 “…NUX VOMICA manage the epic scope of their songs masterfully,” states Invisible Oranges alongside the first public display of the self-titled LP from beginning to smoldering end. The review praises the album’s blend of styles, stating the songs are “strung together with lean, largely instrumental connective tissue — the muscle is real, but the vibe is dreamlike.” 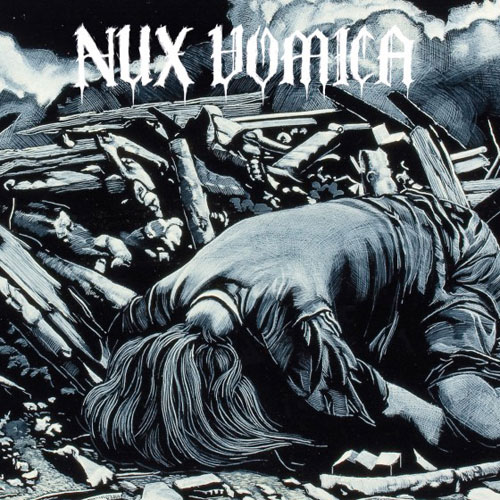 Closing a five-year gap since NUX VOMICA’s last full-length release, the record was recorded throughout 2011-2012 at Haywire Studios in Portland, Oregon. Blending the suffocating atmospherics of the doom/sludge with the raw ferocity of black metal, punk and d-beat crust, the band’s organic heaviness comparably hangs in limbo somewhere between Neurosis and His Hero Is Gone. Their self-titled album delivers three epic tracks, creating a forty-minute emotional odyssey into the depths of human darkness; a flawless combination of epic song structures with crushing melodies and colossal riffs with powerful dynamics.

Regional and widespread NUX VOMICA tour actions will be announced in the very near future.