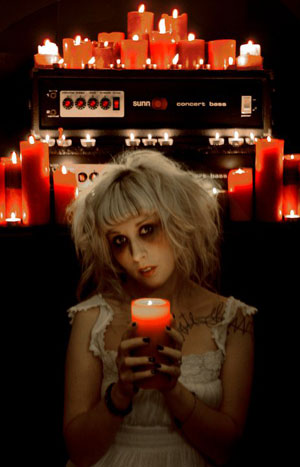 A band who continually embarks on tours across the globe, France’s avant sludge coven MONARCH will head to the Australian continent for the fourth time in the coming weeks.

From July 18th through 21st MONARCH will dredge the Brisbane, Sydney, Melbourne and Perth metropolises laying down an oppressive and ethereal wall of noise-filled opening support for doom legends Saint Vitus. Just days later, on July 27th the quartet will return to Sydney to headline Slaughterfest VI over thirteen other underground acts on the decimating bill. 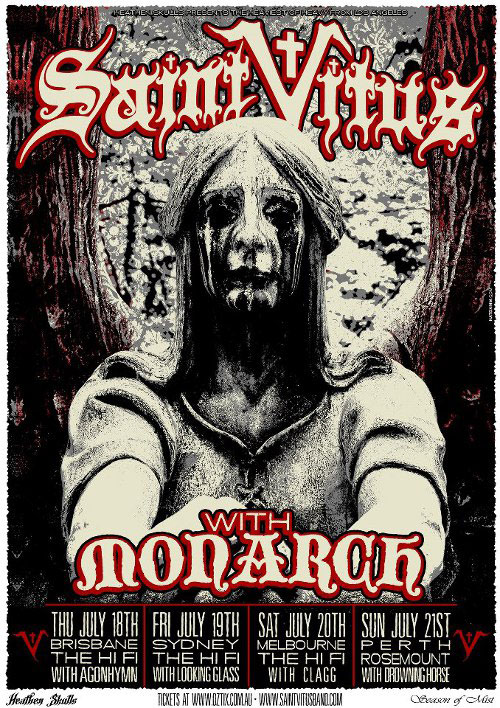 Stay tuned for more updates on MONARCH and At A Loss Recordings in the coming days.