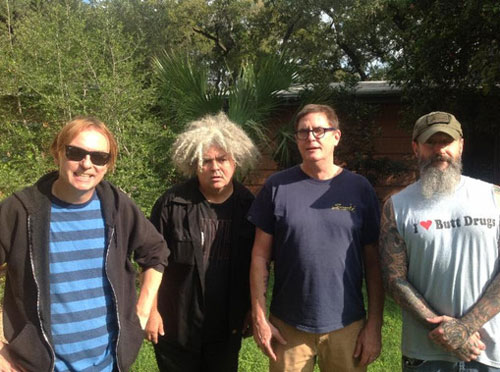 In anticipation of its October 13th release via Ipecac Recordings, another track has been unleashed from Hold It In, the latest studio album from The MELVINS, featuring Butthole Surfers players JD Pinkus and Paul Leary.

Fans will surely devour Sesame Street Meat which nods to their Gluey Porch Treatments debut, and encapsulates their great-humoured, gut-wrenching, riff-centric formulae, which has continued to evolve with each release.

Listen to Sesame Street Meat below:

About the track Dale Crover comments…”This track is one of the first songs we recorded together. I love Jeff’s slinky little bass line that comes in around the 3rd measure! Then the whole band kicks in and just crushes you like a bug! One of my faves! I can’t wait to play it live!”

Don’t forget to listen to their previously released Brass Cupcake which is also streaming HERE.

Digital pre-orders for Hold It In are available now via iTunes with the album lead-off, Bride Of Crankenstein, offered as an immediate download upon order. 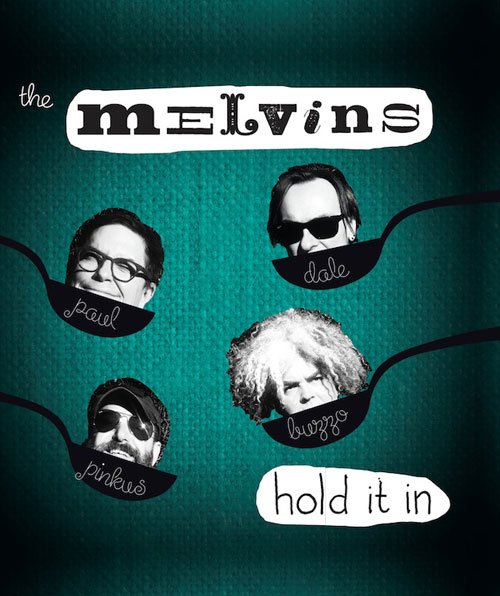