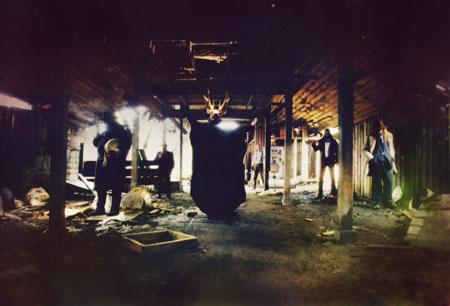 Both tracks are taken from their brand new album ‘Far West‘, which is due for release 10th June through Important Records.

Read on for more information about ‘Far West‘

What happens when you travel so far east looking for enlightenment that you pass your destination and are headed west again? The mania of being lost in the mountains of the Cascade Corridor, searching aimlessly for the Northern Pacific coast. A spiritual Donner party of sorts, feeding off fantasy and mirages and imaginary shamans. Far West is the soundtrack to this expedition to the caves of light we all travel into with hopes of acquiring redemption, only to realise our bodies have dissolved—gone like rain from the sky, snow from the ground, thoughts from the mind. 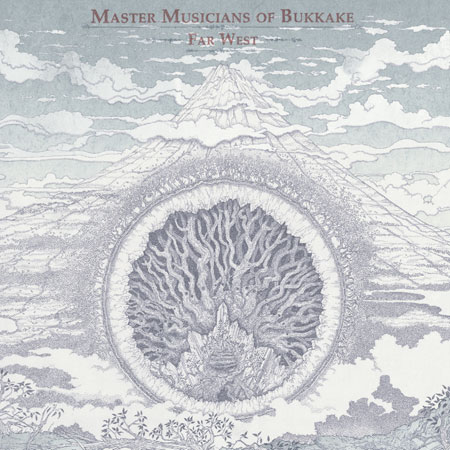 Note: lyrics and music for “Circular Ruins” based on The Jorge Louis Borges story of the same title.