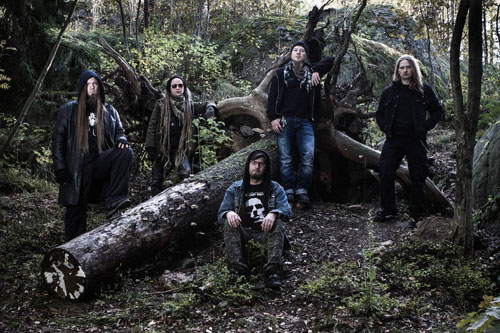 Finnish doom-death heavyweights KUOLEMANLAAKSO premiere the new track “Verihaaksi” at heavily trafficked tastemakers Invisible Oranges. The track hails from KUOLEMANLAAKSO‘s forthcoming second album, Tulijoutsen (review here), set for international release on February 28th through Svart Records. The highly acclaimed Finns’ most ambitious work to date, KUOLEMANLAAKSO‘s Tulijoutsen (“The Fire Swan”) explores unconquered grounds of heaviness and pushes the band into a new level of melancholy. The 50-minute magnum opus was inspired by the grandeur of the Finnish forests, serene eeriness of the lakes, and early 1900s poetry and folklore. Thus, it was only natural for the band to live the lyrics, so to speak, and isolate themselves in a secluded location in the middle of the woods and capture the true essence of the songs on hard disk. Here ‘Verihaaksi‘ for yourself exclusively HERE. 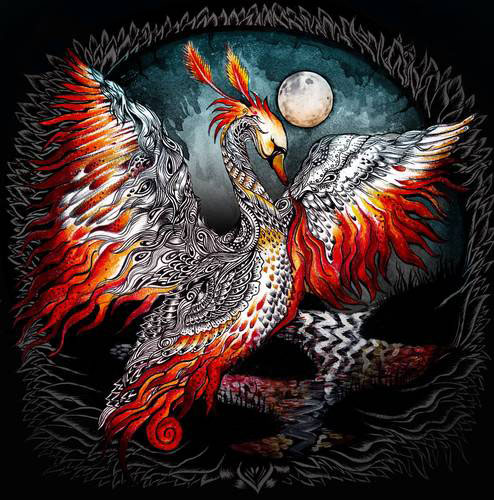