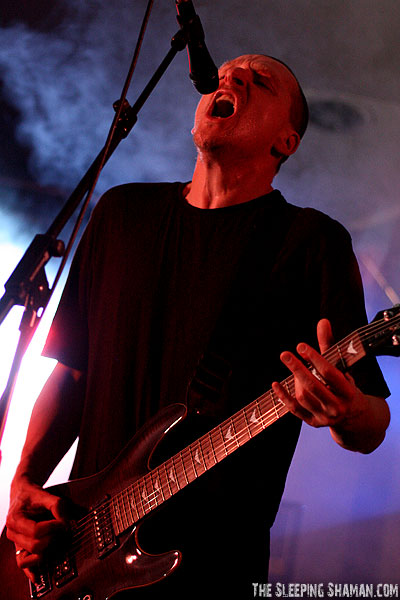 Godflesh, Head of David, Napalm Death, Techno Animal, Jesu, Greymachine, Palesketcher – just some of the projects from the insanely prolific Justin K Broadrick, who in his new relationship with 3by3, raises his Techno Animal moniker JK Flesh from the dead, to once again prove his mastery of all things brutal.

This new record certainly resembles the darker side of Broadrick’s sound (circa Techno Animal, Godflesh and Greymachine) but simultaneously contextualises this within the unfamiliar turf of the post-dubstep/industrial canon pushed by 3by3, finding a fitting home in the process.

JK Flesh will be appearing at 2012’s Roadburn Festival as part of Broadrick’s ‘Artist In Residency’ where fans can hear the material ahead of release on April 30th.

More detailed information will follow in the coming weeks.