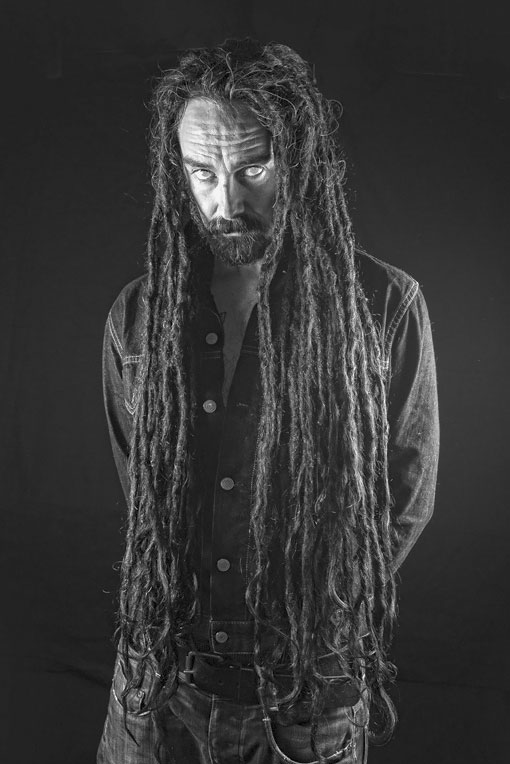 THE THING WITH FIVE EYES is the new darkjazz project formed by Jason Kohnen after the split of The Kilimanjaro Darkjazz Ensemble and The Mount Fuji Doomjazz Corporation back in 2013.

Kohnen originally started his Darkjazz concept back in 1999 when he composed a track for his main project Bong-Ra called ‘Darkjazz‘ a heavily jazz breakbeat track influenced by Albert Ayler’s track ‘Ghost‘. He later formed TKDE with Gideon Kiers releasing 3 full length albums and an EP on labels such as Planet Mu, Ad Noiseam and Denovali.

Kohnen got the deal with Planet Mu by his Bong-Ra jazz EP adaptations of Venetian Snares’ Hungarian album. Since then TKDE and the The Mount Fuji Doomjazz Corporation developed the genre to great heights. Together with Bohren and the Club of Gore they have been seen as the godfathers of this genre.

After twelve years TKDE and TMFDJC decided to part ways and Kohnen returned to the basics and decided to continue his journey into occult and mystical musical adventures with THE THING WITH FIVE EYES. Still influenced by the old works of Miles Davis, John and Alice Coltrane, Pharaoh Sanders, but also adding pinches of his doom metal past as founding bassist and drummer of Celestial Season, being a huge fan of Black Sabbath, Saint Vitus and Electric Wizard, and of course adding his breakbeat experience developed through the years his Bong-Ra project. 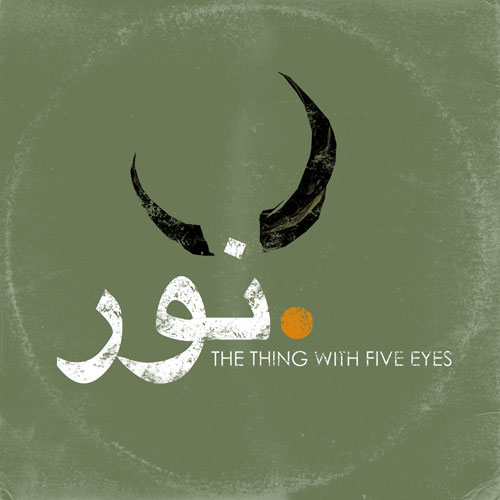 The EP is released on Kohnen‘s own new label called Svart Lava, and will be released as a limited 10″ at the end of June 2014.

Kohnen will be joined by Hungarian drummer Balazs Pandi (known for his unique drumming with the likes of Merzbow, Otto von Schirah, Venetian Snares, Jamie Saft and many more) who will be part of the project for live and also for the future recordings, joining in on the musical endeavor that will follow.

THE THING WITH FIVE EYES will remain an open spirited project, live, studio, improv, guest musicians, vocalists…anything that can make a given journey work.

A digital download of the EP can be purchased now from their bandcamp page HERE with the 10″ vinyl to follow at the end of the month and you can also stream the three available tracks below: