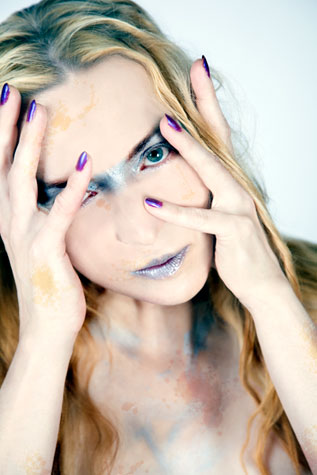 JARBOE´s ‘Mahakali’ is finally getting the vinyl treatment, originally released into 2008 by The End Records & Season Of Mist on CD only, this slab of wax will be Throne Records final release which is being pressed on to 180 gram double orange with yellow splatter vinyl, comes in a gatefold sleeve and is exclusively distributed by Alone Records. The release date is 17th February 2014 and Pre-Orders are now available from Alone Records HERE. 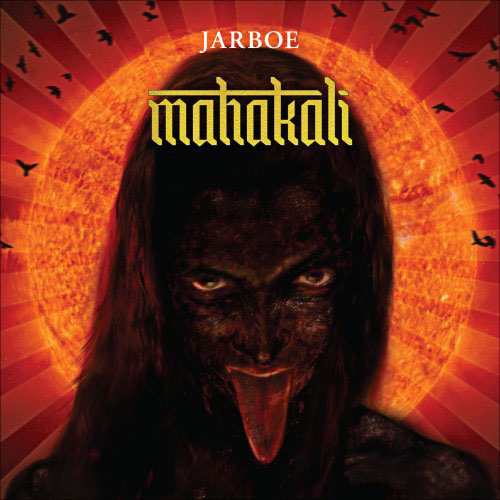 ‘Mahakali’ is claimed to be one of JARBOE´s best releases. The group chosen for ‘Mahakali’ includes all three members of Dysrhytmia as well as Josh Graham (Red Sparrowes, A Storm Of Light, Neurosis). It also includes the performance of Phil Anselmo (Pantera, Down), Attila Csihar (Mayhem, Gravetemple), and Kris Force (Amber Asylum).

JARBOE is considered a true independent of 21st century experimental music. She has released 18 solo albums in addition to working on more than 20 SWANS albums and more than 60 collaborative projects with visual and sound artists all over the world.