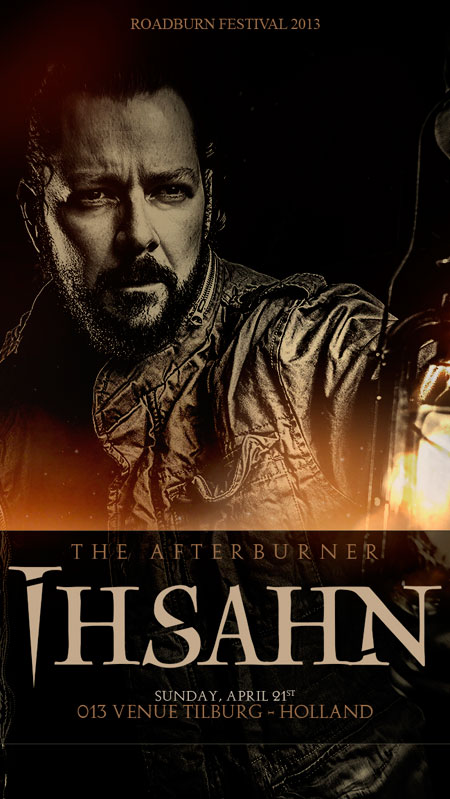 Roadburn are elated to announce that Ihsahn, joined by his backing band Leprous, will headline Roadburn‘s traditional Afterburner event on Sunday, April 21st at the 013 venue in Tilburg, Holland.

As the founding guitarist of Emperor, Ihsahn helped create the genre of symphonic black metal. On seminal albums like In The Nightside Eclipse (recorded when he was only seventeen), and Anthems To The Welkin At Dusk, he helped create a style that both defines and refines metal, and pushes the artistic boundaries of this most arcane art form.

Over the years, Ihsahn has moved into progressive, post-black metal territory, also occupied by ground breaking artists like Nachtmystium and Enslaved. His much acclaimed solo albums, whether  After or Eremita (think progressive metal meets avant-garde or doom jazz meets krautrock), are also stunning manifestos, proving that Ihsahn is one of the most influential, talented and enduring musicians to emerge out of the classic Norwegian black metal scene –or even in all of metal. 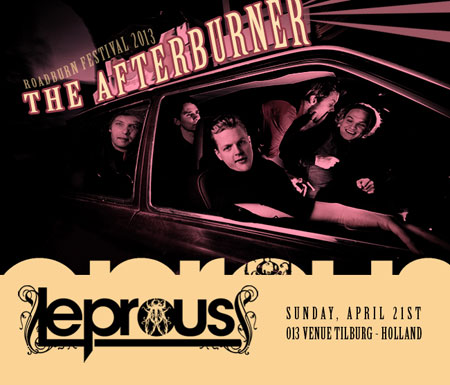 Norway’s Leprous will also perform their own set at the Afterburner, bringing their avant-metal to Roadburn 2013, prior to their appearance with Ihsahn. Both of Leprous‘ album’s, The Poppy Syndrome and Bilateral, combine classic 70′s progrock inspirations with alternative influences and post-metal tendencies, which will appeal to devoted metal fans as well as psychedelic progrock aficionados.