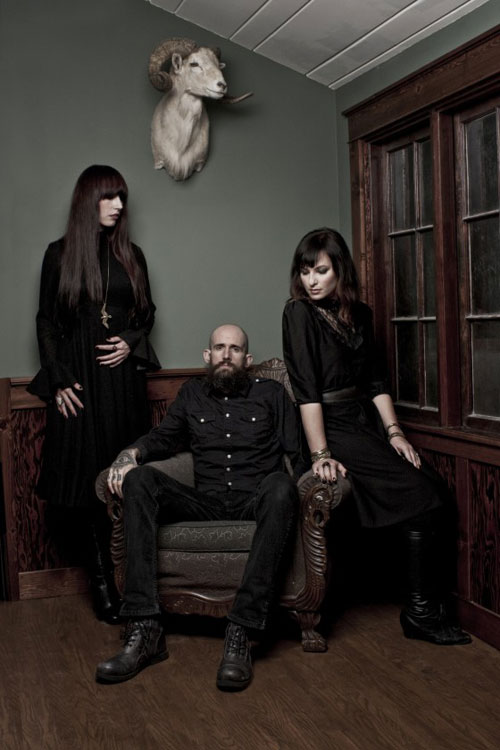 As Old World New Wave, the long-awaited new full-length from Los Angeles’ otherworldly doom weavers, IDES OF GEMINI, draws near, the band offers up a haunting new trailer to whet the appetites of fans hungry for their forthcoming platter of ethereal nightmares.

Directed and produced by singer/bassist Sera Timms and shot by Timms with drummer Kelly Johnston-Gibson, the stunning, near-five-minute clip is at once despondent and beautiful, capturing both sonically and visually the true essence of the album with chest-caving urgency.

Get lost in the lurid sounds of Old World New Wave below: 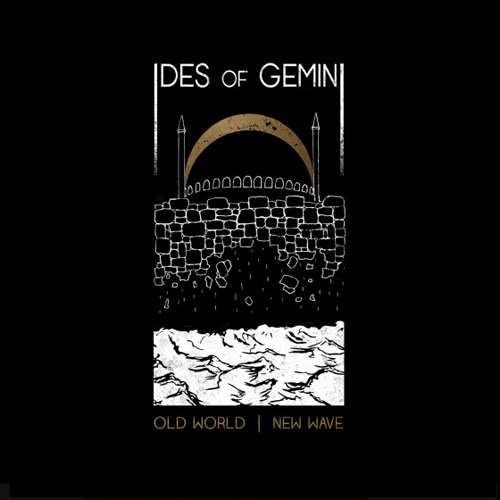