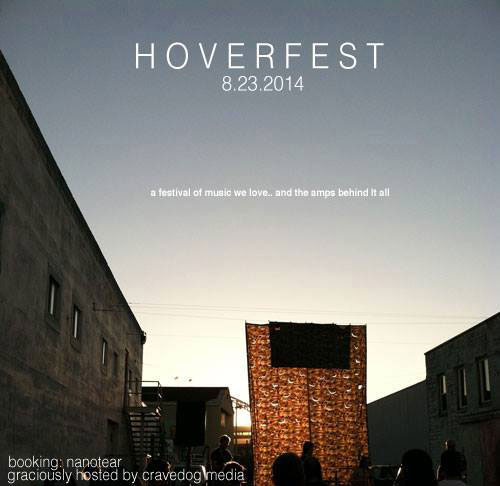 In association of Hovercraft Amplifiers, the first-annual Hoverfest, a festival of friends of and music created with Hovercraft amps, will take place on August 23rd, 2014 in the blocked-off alleyway by Type Foundry Studios at 611 N. Tillamook St. in Portland, Oregon. Pre-sales will be available in the coming weeks, but in the meantime, here is some info on this incredible event.

The Festival is being graciously hosted by Cravedog Media, booked by Nanotear, and the live music on the day of the show will be mixed by the legendary Billy Anderson. Pre-sales will be available in the coming weeks, but in the meantime, here is some info on this incredible event. 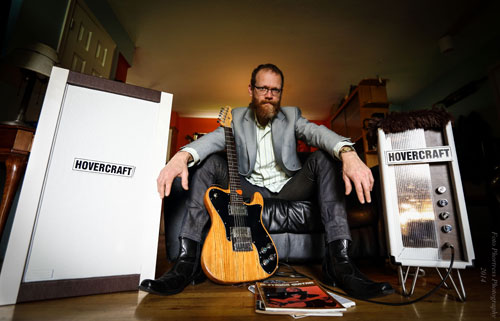