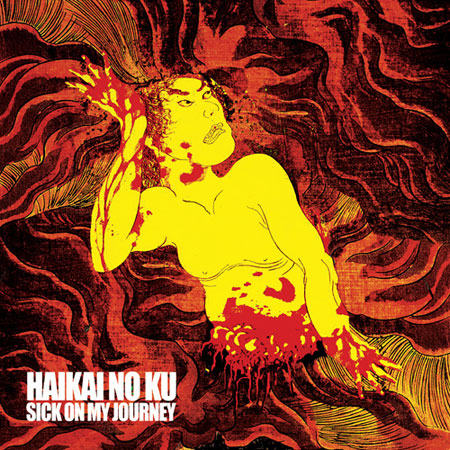 HAIKAI NO KU – the brainchild of Bong guitarist Mike Vest, Sam Booth and Jerome Smith – will release it’s first album on Burning World Records this August. The release will be available on CD, Vinyl and Digital.

Listen to the first track below on Bandcamp or check out more (live) stuff of the band on Soundcloud:

Duncan Evans (a.k.a. Henry Hyde Bronsdon of A Forest Of Stars) To Showcase Songs of His Debut Album at Roadburn 2013