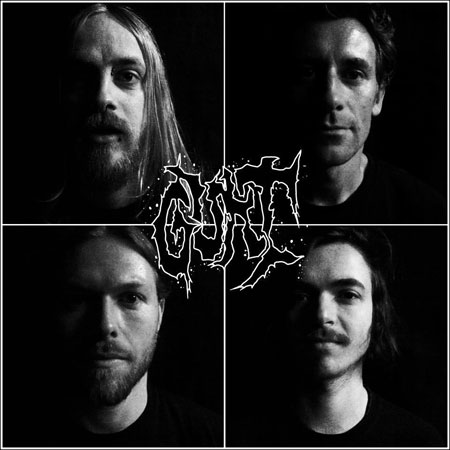 This coming January shall see GURT’s first ever major recording Redwin re-released on vinyl via When Planets Collide for the first ever time to celebrate 5 years of being a band!

GURT formed in January 2010 and after a 3 track demo recording produced that year Redwin was originally released in April 2011 on a small run of just 50 Digi-pack CDs, this was soon to be a sell out and has been sort after ever since. A small run of 50 more slipcase CDs was produced a year later with a couple of additional tracks but again they were not around for long and after a ton of requests it was decided to bring this cracking EP back on special Milky Clear 10″ Vinyl. 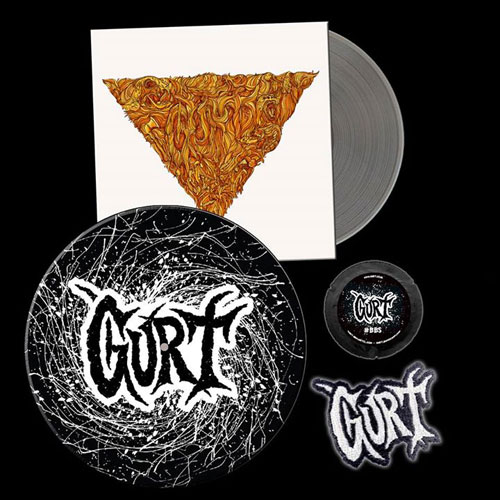 And in true GURT style as well as the standard vinyl you can pre-order the 5th Anniversary ‘Megapack’ edition which comes with:

Available to Pre-order now, along with loads of other GURT goodies from their webstore or for the clear vinyl only, head to the When Planets Collide webstore. 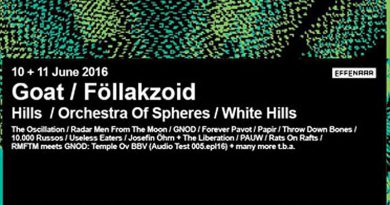