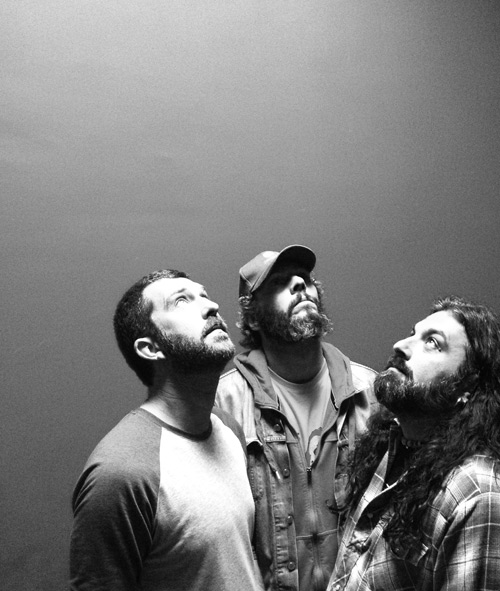 The Obelisk is premiering GRIFTER‘s new video for Princess Leia, which appears on their forthcoming album, Return Of The Bearded Brethren, which will be out on August 12 in North America and August 18 in Europe via Ripple Music.

Watch the video for Princess Leia on The Obelisk HERE.

It’s been nearly three years since English southerners GRIFTER released their self-titled debut on Ripple Music in 2011. That album was a critical success garnering impressive reviews and hitting the year-end best-of lists on such notable sites as The Obelisk, The Soda Shop, Chybucca Sounds, Heavy Planet and plenty more including the hallowed pages of The Sleeping Shaman. GRIFTER supported the release with a UK tour as special guests to Orange Goblin and slots at various festivals such as the inaugural Desertfest London and Freak Valley Festival in 2012 and in 2013 at Britain’s prestigious Bloodstock Festival and Hard Rock Hell. 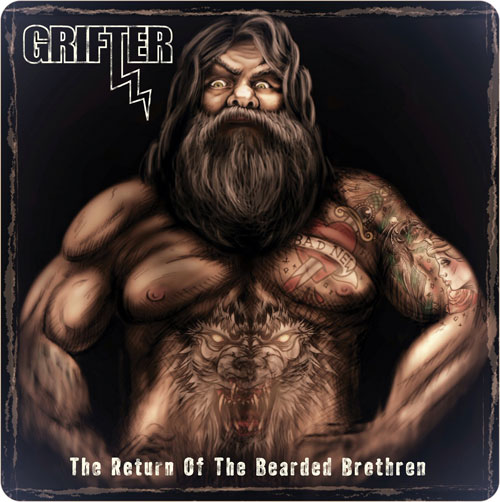