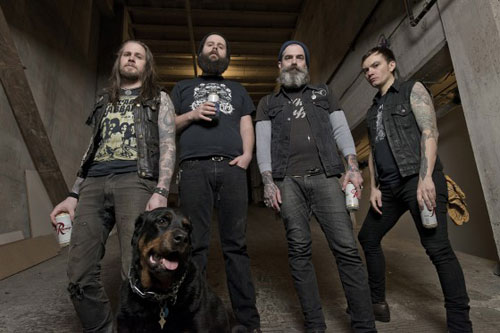 Portland doom kings, GRAVES AT SEA, drop a molten taste of ‘This Place Is Poison‘ via Cvlt Nation.

The sordid hell hymn serves as side A of the EP of same name. Their first release since 2005’s scalding split with Asunder, This Place Is Poison was tracked by drummer Bryan Sours (ex-Subarachnoid Space) and Steve Lobdell at Audible Alchemy and mastered by Ryan Foster at Foster Mastering on their home turf.

‘This Place Is Poison‘ finds the devastating, tar-thick sludge for which the band is so notorious decaying sound waves with a deluge of soul-scathing guitars anchored by swampy bass rumbles and planet-fracturing drums all submersed in the deadly howls and shrieks of the damned.

On Side B, Black Sabbath’s ‘Orchid‘ and ‘Lord Of This World‘ get GRAVES AT SEAed: ‘Orchid‘ is eroded beyond its essence into a morose march towards death while ‘Lord of This World‘ gets a grim reconfiguration with grisly riffs, bilious hisses and a blackened atmosphere that takes the original to a dark, desolate realm of desperation and despair. 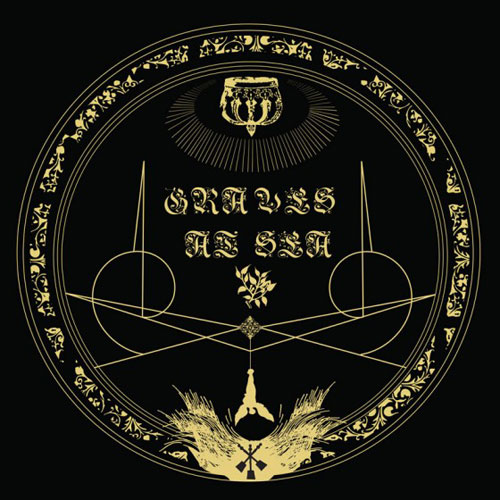 Get rotten with the sounds of ‘This Place Is Poison‘ courtesy of Cvlt Nation RIGHT HERE.

You can also stream ‘Orchid‘ and ‘Lord Of This World‘ also streaming at Cvlt Nation as part of their ongoing compilation series at THIS LOCATION.

GRAVES AT SEA are currently leveling stages across Europe alongside fellow riff-worshippers SOURVEIN. The band will soil twenty-four municipalities in total with the march coming to a close at Heavy Days In Doomtown in Denmark on May 3rd. 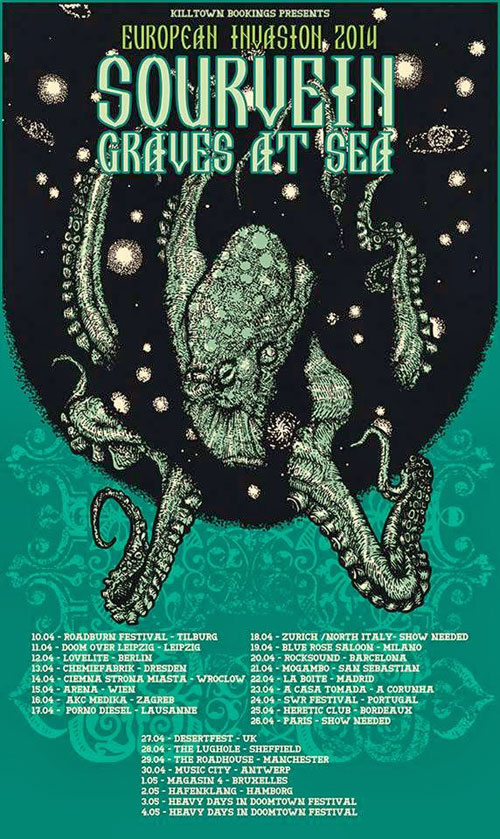 Order your copy TODAY at THIS LOCATION.

In other GRAVES AT SEA & SOURVEIN news, they have also united in sound, mind and spirit for the ultimate split of earth-smoldering amplifier worship, more info HERE.