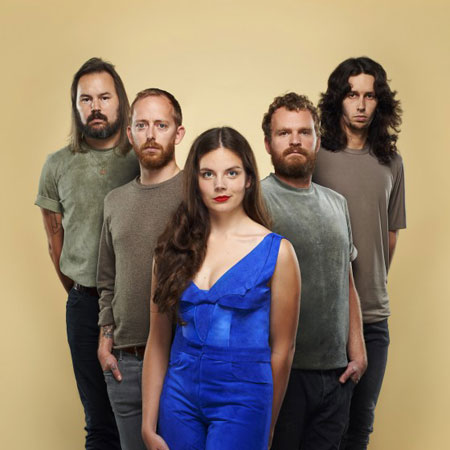 Germany’s cult label Ván Records is proud to unleash the opening track to Interbellum, the debut album from Dutch rock outfit, GOLD, confirmed for worldwide release on the edge of the Mayan calendar, December 7th, 2012.

Recorded at the Amsterdam Recording Company, Interbellum offers nine hard-rocking pop songs that will enrich the contemporary rock landscape with its fresh vocals, catchy riffing, its driving rhythms and refreshing songwriting. A world in crisis needs a rock album full of urgency, anger and hope. Here it is.

The opening track to Interbellum, “One Of Us,” was shot on a gloomy Autumn afternoon at GOLD’s rehearsal space at Studio SanteBoutique, Rotterdam.

The main drive of GOLD’s songwriting takes place between vocalist Milena Eva and guitarist Thomas Sciarone (ex-The Devil’s Blood). Longtime friends, drummer Igor Wouters and bassist Harm Haverman provide a steady yet adventurous foundation and guitarist Nick Polak completes the bunch with his talent for harmony and melody. Each song on Interbellum is a well-crafted piece of music and a story on its own, and overall is a monument to our time and to a civilization in decline. It deals with instability and the fear of things to come, yet offers a spark of love and hope in an attempt to give meaning to life in modern times. The album’s authentic tone and warmth completes the richness of GOLD’s sound, produced by Igor Wouters and Vanderbuyst main man Willem Verbuyst.

GOLD will be performing live by the end of 2012, delivering their songs to every soul that cares to listen. 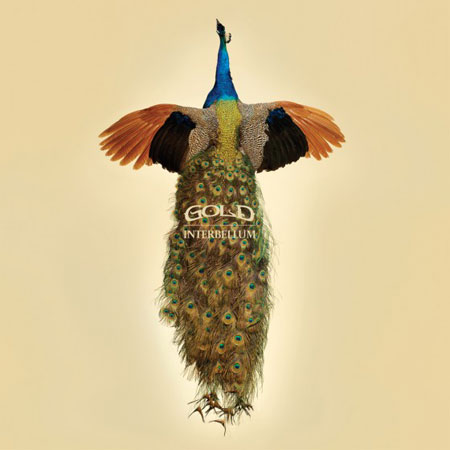