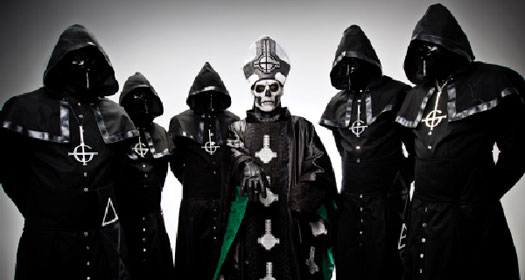 Sweden’s GHOST B.C. will release their new EP entitled ‘If You Have Ghost‘ via Loma Vista Recordings/Spinefarm Records on November 19th and today, those passionate people at Roadburn.com are streaming the EP in it’s entirety at THIS LOCATION.

The five-track EP was recorded and produced by Dave Grohl, and includes cover versions of songs by Roky Erickson, ABBA, Army Of Lovers & Depeche Mode, plus a live version of the GHOST B.C. offering, ‘Secular Haze’, recorded from a live ritual in Brooklyn earlier this year. 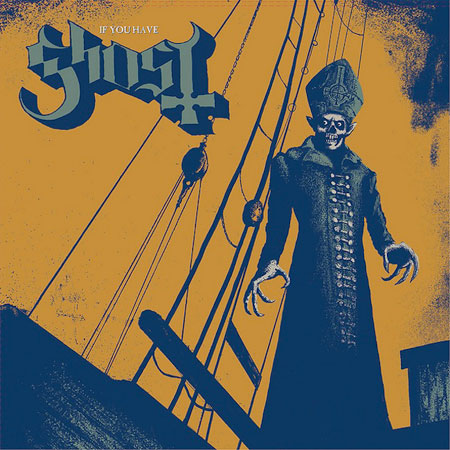 If You Have Ghost track listing:

GHOST B.C are currently in the UK with Alice In Chains, the remaining dates are:

If You Have Ghost will be released on CD, LP and Digital formats with Pre-Orders available HERE.