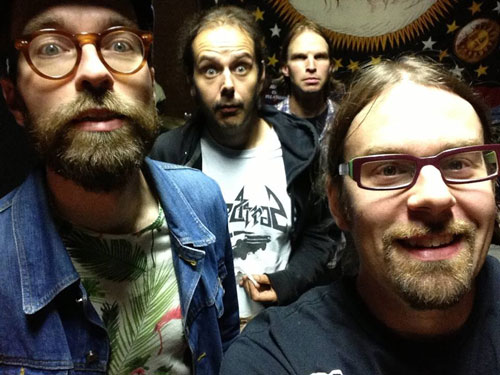 The Finnish doom rock band ABBOT are set to release their debut album Between Our Past And Future Lives via Italian label Bloodrock Records on Halloween, that’s October 31, 2014.

Drummer Antti Kuusinen comments on the release “We are super-excited about the album“, and continues to say “It’s turned out really good, with the all-analogue production, great artwork and songs coming from each band member“. 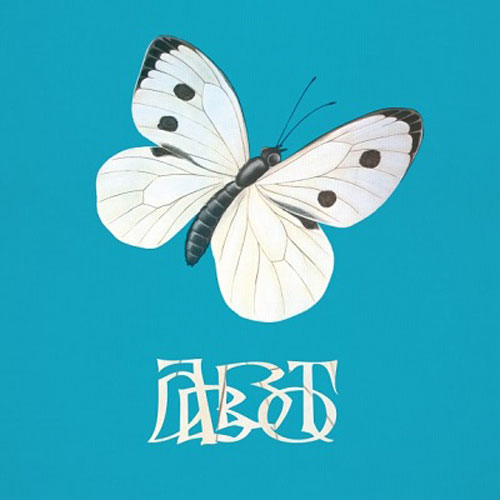 ABBOT will also play select gigs around the release of the album this Halloween, the dates are as follows:

As Pete Green mentioned in his review of of their 2012 Into The Light EP “[Abbot] is an exercise in classic, broody old school heavy rock n’ roll” and continues to add that they sound like “Billy Gibbons jamming with Satan”

ABBOT’s influences include Black Sabbath, Dinosaur Jr, Uriah Heep, ZZ Top, Pentagram plus other doom rock pioneers and for a taster of the album, you can now stream the opening track Child Of Light below: