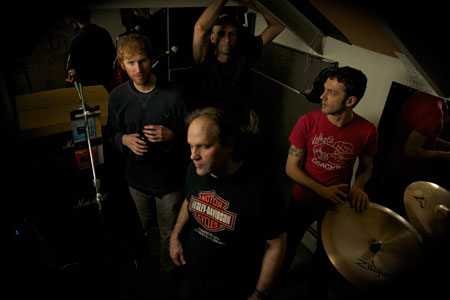 Vancouver’s alternative prog-meisters, FEN, have partnered up with Heavy Planet for an exclusive preview of the bands new album, Of Losing Interest, in it’s entirety! With the album coming out in just about a week, FEN wanted to give the rock n’ roll community a little something special leading up to the release of their fifth album with a free stream of the complete recording.

“Heavy Planet helped bring our album Congenital Fixation out of the shadows back in 2009 when they featured FEN as their New Band to Burn To,” states guitarist/singer Doug Harrison when asked about partnering up with the blog that celebrates all that is heavy, “Two albums later, we’re stoked to still have their support.”

Following up on 2010’s breakout album, Trails Out of Gloom, the band return to their heavier roots with the brand new album, Of Losing Interest! Once again recorded at Creativ Studios with longtime producer, Mike Southworth at the helm, the band have crafted themselves an album that perfectly balances the technical virtuosity of heavy metal with the more down to earth tones of the early 90’s alternative rock movement. Of Losing Interest will be available on August 14th through Nail Distribution in North America, Code 7 in the UK, and Clearspot International in Europe. 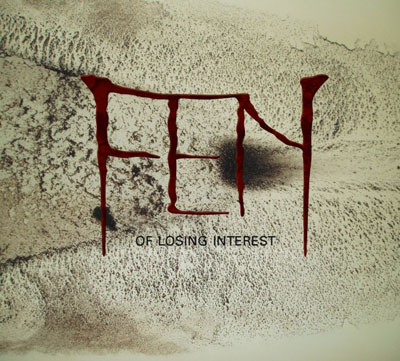 FEN will be hitting the road to begin support Of Losing Interest in September: