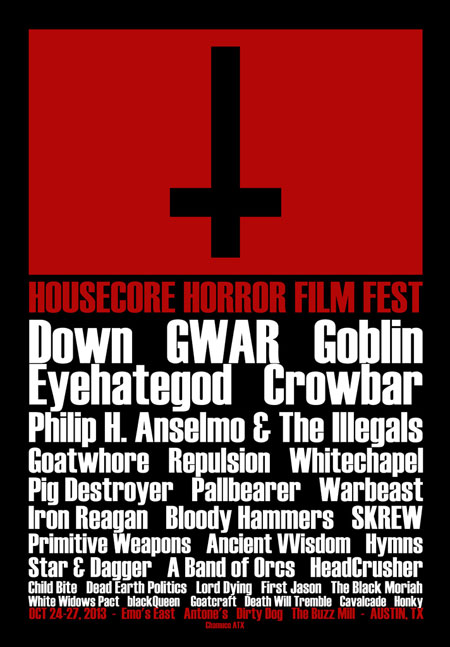 Said the band in a collective statement: “With the recent passing of our longtime friend and drummer, Joey LaCaze, there’s no way to pay him a better tribute than EYEHATEGOD performing alongside one of his main influences and favorite musicians!”

EYEHATEGOD will level Housecore with Crover on October 27th at Emo’s in Austin alongside Philip H. Anselmo & The Illegals, Goblin and more.

The band has also booked an additional handful of live takeovers following the fest including a special Halloween show at the fabled House of Shock in Jefferson, Louisiana. The drummer for those dates will be announced in the coming weeks. Confirmed dates are included below.