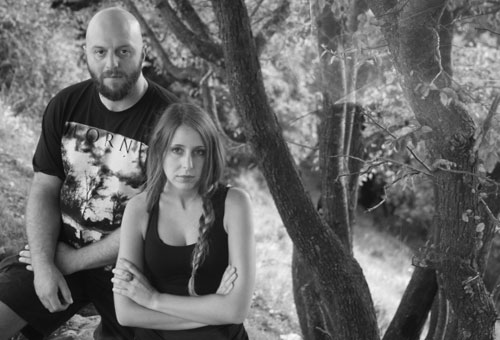 EREMITE began at the end of 2012 as the creation of Fabio Cuomo.

His need for a compositional independence brought him to write on his own Of Mist And Fog , a 20 minute doom/sludge-influenced track.

Thrilled with the result, Fabio kept on with this project and on March 2013 he released his first full-length, Dragonarius, recorded at Green Fog Studio by Mattia Cominotto and released by Taxi Driver Records, that also released in 2014 the self-titled debut album of his other band, Mope.

The excellent and newfound compositional alchemy between Fabio and Giulia led them to enter the Green Fog studio again in early 2014 to develop the initial idea of the project, combining their two souls and creating their second album All Things Merge Into One, recorded, mixed and mastered by Mattia Cominotto.

The album is out on October 7th via Taxi Driver Records, on CD and digital format (vinyl version will be out later in the Fall) with cover artwork by Jessica Rassi. 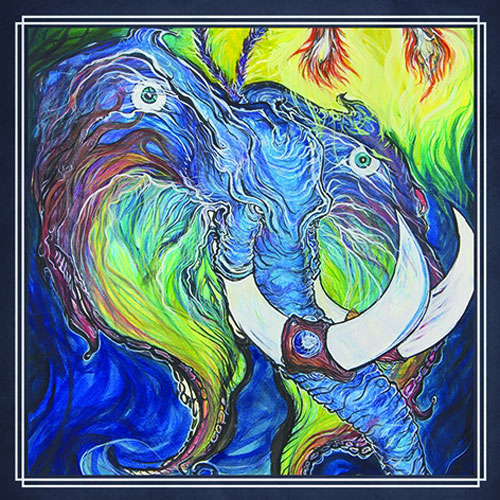 The band will also be playing select Italian dates over the coming weeks, which are as follows:

As a preview, the band have just released the apocalyptic video of Awareness which can be viewed below: