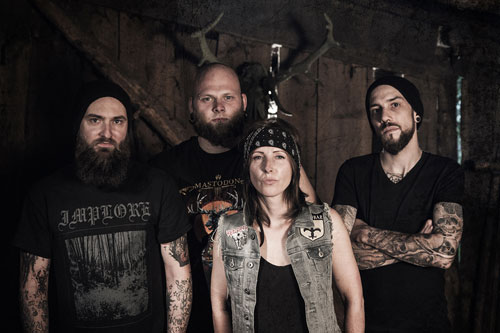 Berlin’s EARTHSHIP are back with their third album, Withered, released via Pelagic Records in September.

With this album, EARTHSHIP have matured even more towards their own idiosyncratic take on contemporary metal, sludge and stoner rock. There is the occasional hint at an old school Swedish death metal vibe, but it never takes long until those moments find their release in those beautiful, warm, heavy stoner riffs.

What sets this album apart, is a plethora of great musical ideas. In fact, Withered could almost be a best of collection of riffs; riffs taller than the mountains, backed by lyrics deeper than the sea. Singer, guitarist and producer Jan Oberg has given the record a rich, massive and clear production that more than does justice to the songs.

Withered will be released in Germany, Austria and Switzerland on12th September, and in the rest of Europe on 15th September. 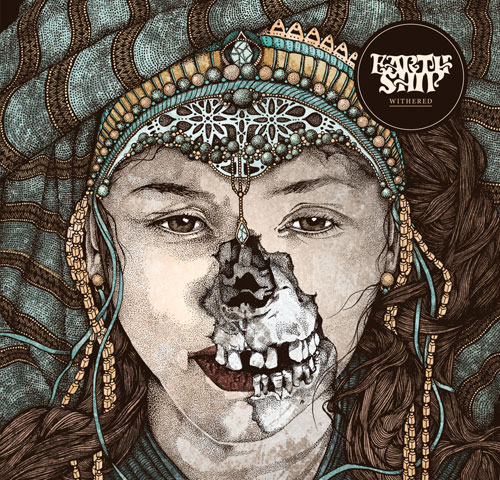 Stay tuned for more info on Withered, in the mean time you check out an album teaser video below: