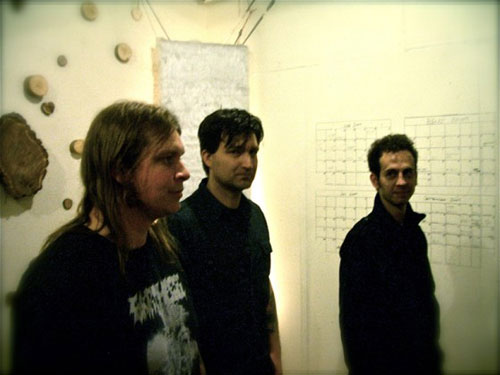 Elaborates The Obelisk: “‘Son Of Raven’ is a showcase of patience. Unhurried but not still, it’s the kind of song that would be all but impossible to find on a band’s first album and even on DWELLERS‘ second, it makes an impressive accomplishment and is a landmark in the tracklist, among other highlights like the hard-driving ‘Devoured By Lions,’ which follows, and the extended finale ‘Call Of The Hollowed Horn,’ which revels in the unpretentious atmospherics the entirety of Pagan Fruit has managed to maintain. In part, it’s the balance between that atmosphere and the sonic forcefulness of DWELLERS that makes the long-player such a special, engaging listen. The band pushes the traditional boundaries of rock, psychedelia and blues, and in so doing, finds an individual place within them.”

Fade into the rhythmic tranquility of “Son Of Raven,” now playing at THIS LOCATION. 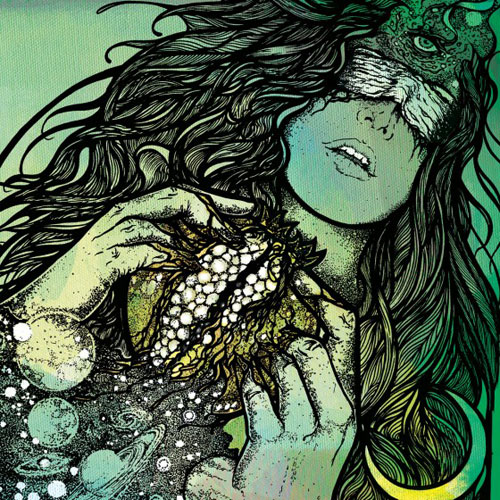 Pagan Fruit will be available for consumption via Small Stone Recordings on May 6th, 2014. Preorders are available at THIS LOCATION.