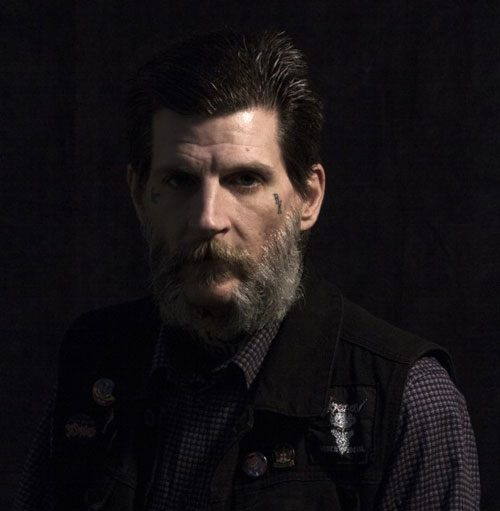 DYLAN CARLSON began performing under the name DRCARLSONALBION in 2011, primarily as an outlet to explore in greater depth elements he only touched upon with the Earth Angels of Darkness, Demons of Light series through his unique, meditative and personal search for the purity of the riff; an expressive, improvisational approach that serves as a counterbalance to the repetitive force of Earth. Composed for a foreign language western of the same name, Gold instrumentally helps tell the story of German pioneers traversing the Canadian West, CARLSON’s score revolving around key guitar motifs and their dialog with drone, repetition and loose improvisation, through twenty-four tracks meant to be played as a whole. It is an inversion of the work of Earth; stripping away where they would layer. It’s an immersive experience. For the first time CARLSON’s guitar is presented, bare, alone, with only minimal percussion, fore-fronting his evocative, lyrical control of the instrument in a language that transcends tired “cinematic” adjectives and places you directly into the landscape.

Noisey is now hosting an exclusive listen to DRCARLSONALBION’s entire Gold collection at THIS LOCATION.

Gold will see independent digital and LP release on June 17th, 2014 — the deluxe vinyl limited to 1000 copies — while Daymare Records out of Japan will handle the CD pressing worldwide. 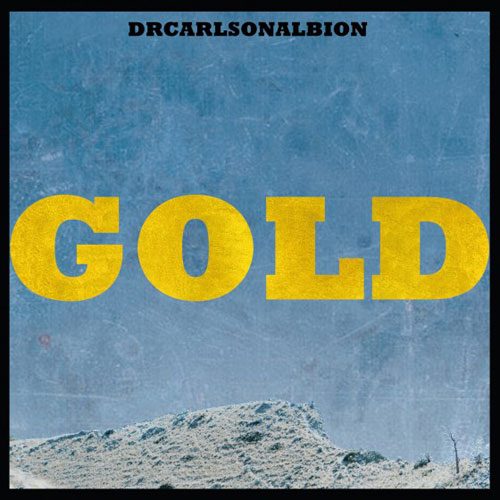 Additionally, Earth is currently on tour, building up to the release of their upcoming LP late this Summer. Having just completed a run through Japan and New Zealand, the troupe has just entered Australia for a five-city tour beginning in Brisbane tomorrow, June 17th. European Festival dates are planned for July and August. Much more on the upcoming LP and further Earth tour plans will be announced in the coming weeks.