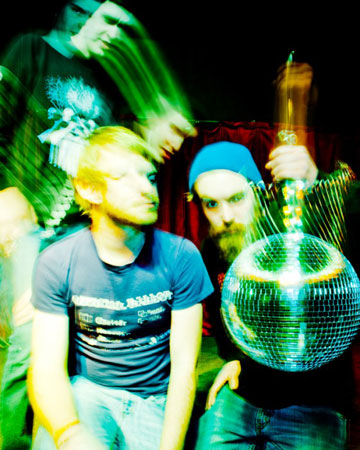 Pitchfork is now hosting the first public listen to the new madness from DOG SHREDDER with a premiere of the first track on Brass Tactics. Have your cranium liquefied by “Battle Toads” RIGHT HERE.

DOG SHREDDER have confirmed a smattering of live appearances throughout the Northwest in support of the release of Brass Tactics, including two record release shows in April and a trio of dates in early May. A more extensive West Coast tour is being devised for early June and will be announced in the coming weeks. 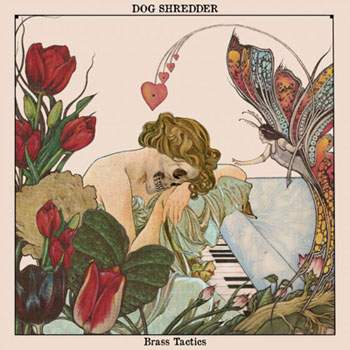