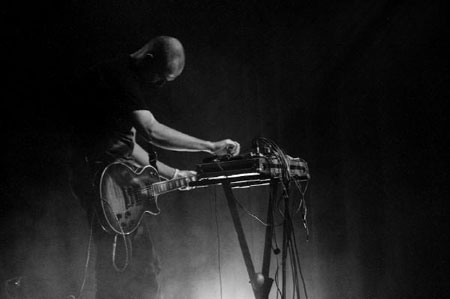 Listen to Dirk Serries‘  microphonics xxi-xxv mounting among the wings, there’s a light in vein. the burden of hope across thousands of rivers in its entirety below, courtesy of Vpro 3voor12, Holland’s major media network.

In related news, Dirk Serries will bring his ambient sound sculptures to Roadburn Festival 2013 on Thursday, April 18th at the 013 venue in Tilburg, Holland. 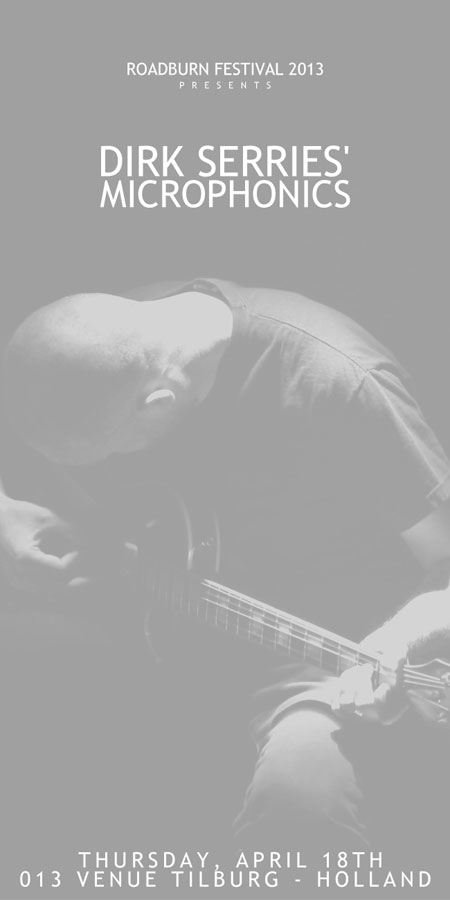 Since his first releases by way of vidnaObmana in the early ’80s, and later as Fear Falls Burning (2005 – 2012), uncompromising Belgian artist Dirk Serries has garnered respect from and invitations to collaborate with recognised musicians like Steven Wilson, Steve Von Till, Justin Broadrick, Cult Of Luna and Alan Sparhawk of Low.

Pet The Preacher Added To The Roadburn 2013 Lineup