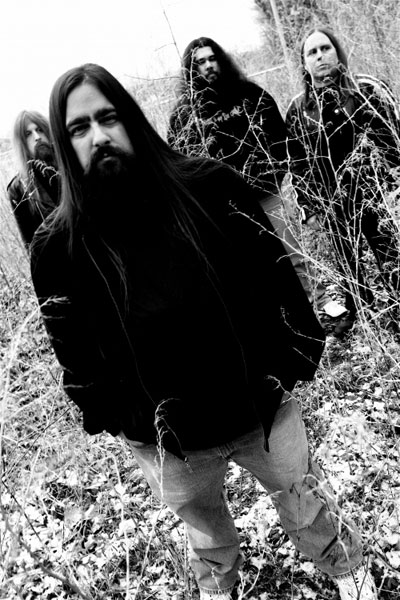 RIPPLE MUSIC is proud to announce the signing of acclaimed, hard-hitting American Doom rockers, DEVIL TO PAY to their ever-expanding roster!

The band’s fourth, as of yet untitled, album is set for worldwide release on RIPPLE MUSIC in the coming months and the band will subsequently tour to knock the crowds out of their skulls, including appearances in all the major heavy rock/doom festivals.

DEVIL TO PAY commented yesterday upon the new alliance; “We are stoked to be a part of the Ripple family and to work with one of the most genuine heavy rock labels in the world! Having released our first three albums independently, it’s clear that these guys don’t compromise in terms of putting out creative music and are the true believers of heavy rock. The variety of bands and the sheer quality of music they’ve released speaks for itself. We are very much honored that our music earned its place among their ranks!”

DEVIL TO PAY was formed in the beginning of the millennia as a doom rock band with metal/stoner and rock tangents, effortlessly crushing skulls while simultaneously coaxing them to sing along. The band hails the almighty riff, but unlike many of their contemporaries, the song is still king.  That is what separates the great bands from the shoulda & coulda bands.   Now celebrating their 10th year anniversary, DEVIL TO PAY has aged like Kentucky bourbon, distilling a culmination of years of sweat, highway miles, cigarette smoke and hangovers into crushing compositions and bone-jarring, heavy musical moments.

With a catalog of underground releases, DEVIL TO PAY gained accolades, awards and a hard earned cult-like status. They have established themselves as the go-to band for those searching out more than just a few killer riffs; a foundation of heavy that will flourish under the Ripple banner.

d.USK (diSEMBOWELMENT) To Play Transcendence into the Peripheral at Roadburn 2012