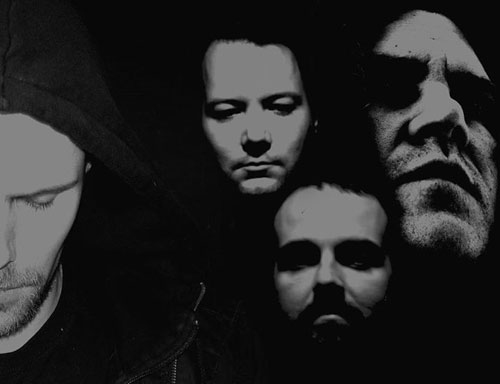 Blackened doom merchants CULTED have revealed the details behind their upcoming second full-length album and first release in over four years. Oblique To All Paths is a beautifully haunting and grim piece of sprawling doom metal…the perfect soundtrack to a desolate, barren winter. The album will see its official release on CD, 2xLP and digital formats via Relapse Records on January 21st in North America, January 20th in the UK/World, and January 17th in Germany/Benelux/Finland. An album trailer featuring a clip of new music is available for viewing below while Pre-Orders are available HERE.

CULTED’s story is a unique one: Four band members spread out over Sweden and Canada, having never performed music together in the same room as an entire band, instead coming together through the wonders of modern technology to create totally compelling top of the line doom. While CULTED’s writing and recording process may be unusual, and a story unto itself, it certainly should not overshadow what this band has accomplished—creating a bleak and epic masterpiece of dystopian doom. The group formed in 2007 and has released one full-length and one EP; 2009’s Below The Thunders of the Upper Deep and 2010’s Of Death and Ritual. Both releases can be streamed in full via Bandcamp HERE. 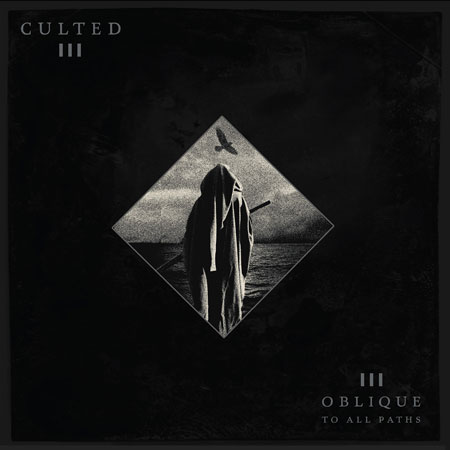