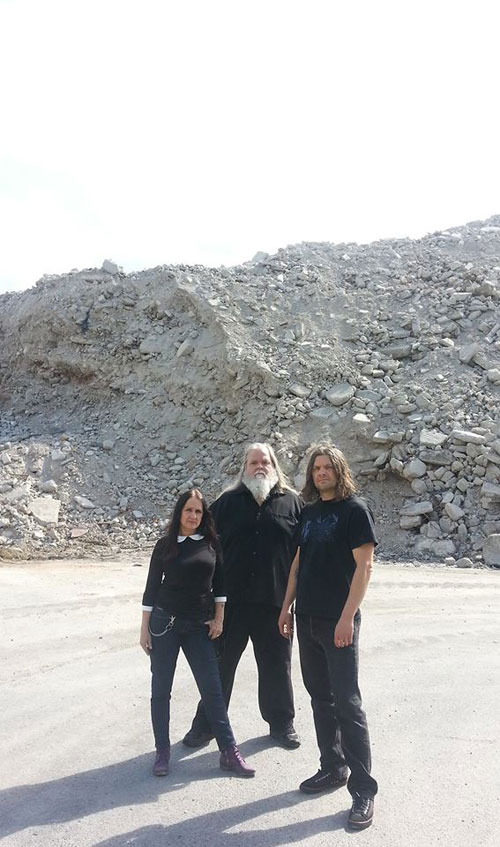 Keeping up a long-held tradition of bringing forth some of the heaviest music from the darkness of the Pacific Northwest, Seattle’s Tad Doyle (formerly of TAD, Hog Molly), delivers his strongest songwriting and performance to date with his newest project, BROTHERS OF THE SONIC CLOTH. This powerful trio of musicians — Tad on guitar/vocals alongside veteran bassist Peggy Doyle and drummer Dave French (The Annunaki) — will release their long-awaited debut LP in early 2015 on Neurot Recordings. BROTHERS OF THE SONIC CLOTH fuses together the collective and extensive rock histories and experiences of its three members in the worlds of punk, hard rock and metal.

Says Steve Von Till of the signing: “All of us at Neurot Recordings are so incredibly fired up about having the opportunity to be a part of this release. For me personally, Tad has been responsible for some of my favorite guitar driven noise of our generation not to mention the fact that it is an absolute pleasure to be working together with such great human beings. Witness the return of Tad with BROTHERS OF THE SONIC CLOTH!”

Stay tuned for further BROTHERS OF THE SONIC CLOTH developments, including audio teasers, as they transpire. 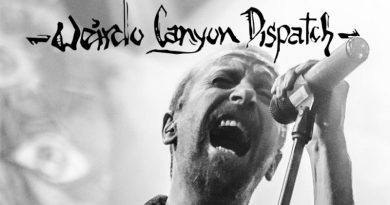