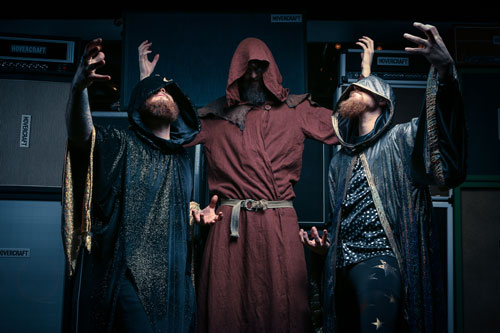 As Portland’s doom wizards BLACKWITCH PUDDING doth their robes while they prepare to unleash their new EP, Covered In Pudding Vol. 1, The Sleeping Shaman is ecstatic to premier the 2nd track, Toke’n Man, which symbolises the band at their heaviest and filthiest as the waves of bludgeoning despondent doom crush everything in its path and carry you off into a heavy, yet magical ether. However, 1 question does remain, is it new material, a cover version or even a parody? Nobody really knows, so there’s only 1 way to find out, and that’s to hit play below: 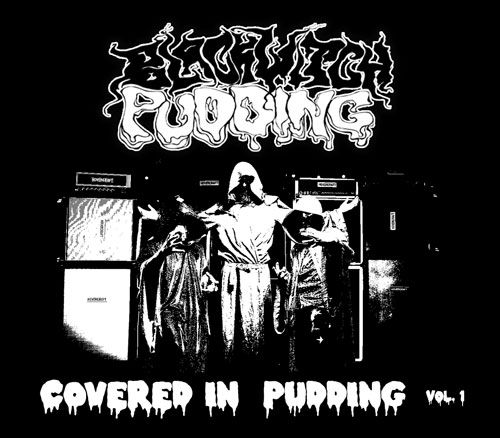