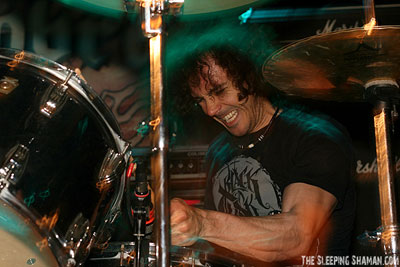 With the deadly release of BLACK COBRA‘s fourth full-length Invernal set for official North American release this Tuesday, October 11th, today BrooklynVegan have hosted a stream of the brutally-charged sludge-core monolith in its entirety. Check out all of Invernal from now through Tuesday when the album is released, RIGHT HERE.

BLACK COBRA will hit the road across North America supporting Kyuss Lives! and The Sword for three weeks this November and December, which will be followed by the band’s first full-on headlining tour supporting the new album and a continuous stream of fresh dates to be announced through the coming months. Stay current with all of the band’s activities through the Winter months at the newly revamped BLACK COBRA website, where fans can now preorder Invernal and more.

The fantasy-inspired tales woven about a post-Apocalyptic and mutated Antarctica on Invernal not only bear some of the most story-driven themes from BLACK COBRA to date, it also bellows with some of the most diverse, thunderous amplification from the outfit yet.