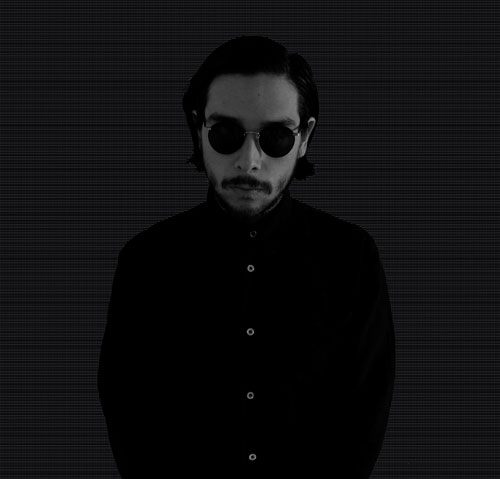 Jon Porras creates drone music with a refined sense of atmosphere and remarkable forward motion. Regardless of the tools he uses, be it guitars and stacks of amplifiers or modular synthesizers, Porras creates cavernous sound-worlds that are as inviting as they are alien. Light Divide, his second solo release for Thrill Jockey, shows Porras shifting his focus entirely to electronic synthesis, using a wide array of analog and digital systems to exponentially expand his sonic palate. The resulting sounds are silhouettes of distant rhythms, abstracted traces of techno wastelands that come in and out of focus like an urban, post-industrial sprawl being overtaken by fog.

Porras constructed and arranged the tracks on Light Divide as an architect would design a building, thinking of the sub-bass as a foundation, percussion as walls and support beams, and white noise and oblique melodies as the light filling the open spaces. Rather than writing passages or song structures, he focused on designing sounds from the ground up, building gestural movements with these sculpted slabs. Through this technique, patterns and musical phrases emerge in subtle and surprising ways. This theme of architecture and design is reflected in the album cover, which was taken at Maison La Roche, a villa designed and built by Le Corbusier. 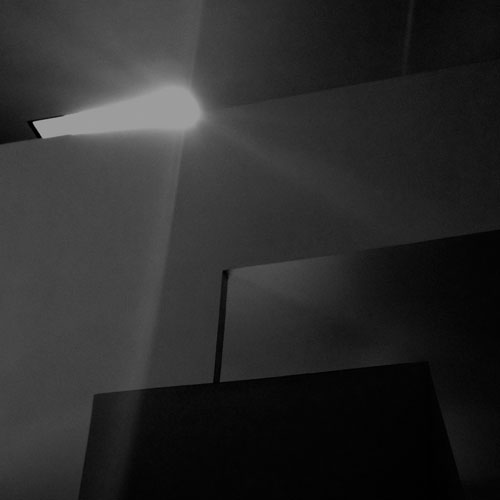 Light Divide reveals Porras as a restless explorer, constantly finding new means by which to create expansive, impressionistic music. It demands close listening, and stands apart in Porras’ solo and Barn Owl discography for its intense attention to detail.

Light Divide will be released on 24th March via Thrill Jockey Records and will be available on LP, CD and Digital formats.