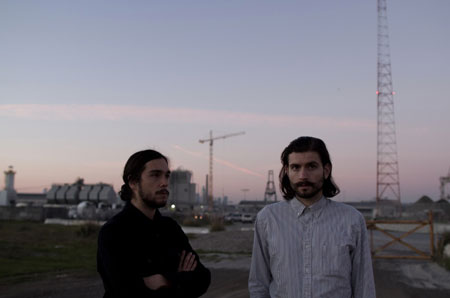 BARN OWL, on the approach to the release of their new album ‘V‘, which will hit the streets on the 15th April 2013 via Thrill Jockey, have released the music video for the track ‘Void Redux‘ which can be streamed below.

To coincide with the release, BARN OWL will embark on a UK/Euro Tour throughout April/May 2013, the dates are as follows:

BARN OWL has always specialized in devotional darkness, pushing desert rock into previously unexplored, murky territories. ‘V‘ marks a shift in approach for the duo of Jon Porras and Evan Caminiti. The pair augmented their arsenal of guitars and effects with an array of electronics, vastly expanding the album’s sounds and textures. Special attention was given to implied rhythms nestled within dense slow building environments, giving album a rhythmic presence, albeit one that is buried beneath intricate layers. Theirs is a ghostly rhythm, almost beyond reach.

For years, the duo experimented with the idea of doom dub and in some ways have finally realized that vision. In addition to dub, ‘V‘ is informed by musique concrete, library music, and minimal techno. The opener ‘Void Redux’ begins with a spectral synthesizer coming in and out of focus, tracing a skeletal melodic line that is gradually enveloped by deep bass tones and flecks of static hiss. As the song progresses, the band creates a subtle rhythmic interplay between a drum machine and the decay of a delayed guitar, harkening back to the Black Ark. A significant evolution in the way BARN OWL construct their music is exemplified by the track ‘The Opulent Decline’. Originally a 30-minute improvisation, the final, 17-minute track was composed though editing and augmentation. Throughout the album the timbres and textures of each piece are constantly mutating, fluctuating with an anxious restlessness. For example, on the track ‘The Long Shadow‘ the guitars chime forebodingly before melting into a blur of organ. Porras explains, “It was our goal to harness the fluidity and unpredictability of improvisation within considered arrangements. Special care was taken to convey the ever-changing flow through each piece, a continually shifting set of colors and textures and atmospheres.” Stasis is not an option. 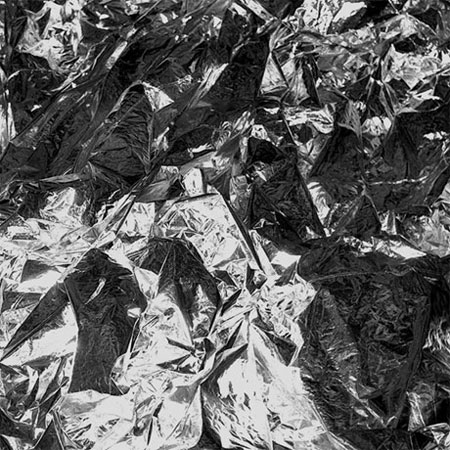 ASG: Relapse Records To Reissue ‘Win Us Over’ On Double Vinyl