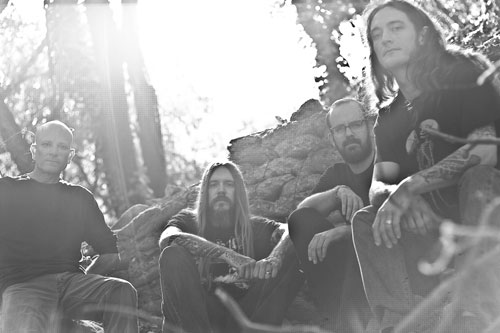 Hailing from Los Angeles, the land of the unrelenting sun, ANCIENT ALTAR bring an arcane philosophy and a stripped down approach to their bristling and brutal brand of heavy rock. Formed in late 2013, the band features bassist Scott Carlson and guitar player Barry Kavener splitting vocal duties, along with guitar player Jesse Boldt and drummer Tom Oz, who together have birthed a slow burning doom/sludge combo.

Fresh off a Spring mini-tour of Central/Northern California with plans for a full West Coast tour in August, ANCIENT ALTAR are currently preparing their scorching four-track debut release, recorded and engineered by Etay Levy (Lana Dagales, Gallows of Sedition, …Of the Dead), with additional recording and mixing by Gary Griffth (Morgion), and mastering by James Plotkin (O.L.D., Khanate, Jodis). 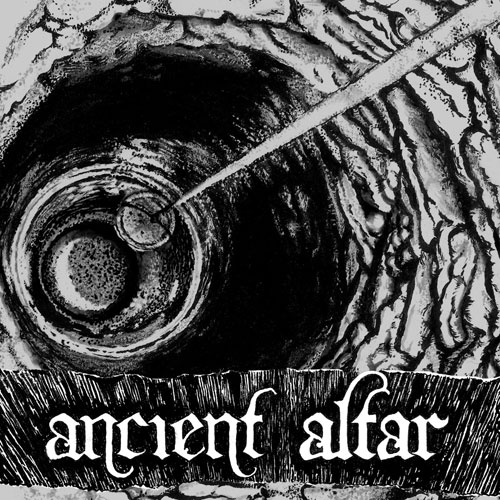 ANCIENT ALTAR‘s debut album, Ancient Altar, will be ready to infect the masses July 15th in both digital and cassette form via Midnite Collective.

And now CVLT Nation are exclusively streaming ANCIENT ALTAR‘s new video for the track Tidal at THIS LOCATION.