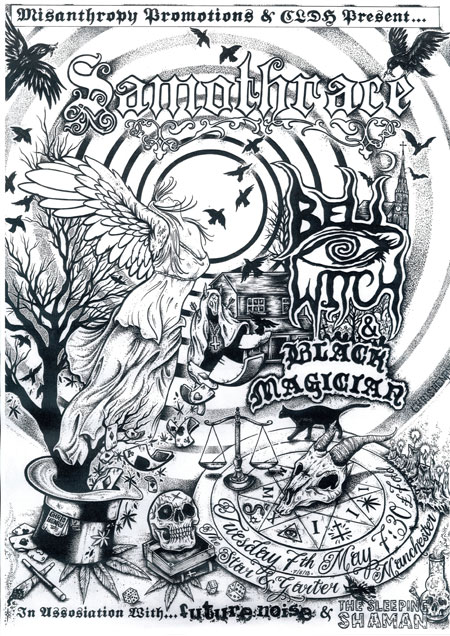 England was experiencing its first sunny spell since something like 2005 which meant that the already sweltering pub/sweatbox known as the Star and Garter was going to get even hotter in the name of doom. A packed crowd was never realistically going to happen for a line up like this, but a fair few dedicated to the riff made the effort to shun the sun and see two of the heaviest bands the US has to offer. 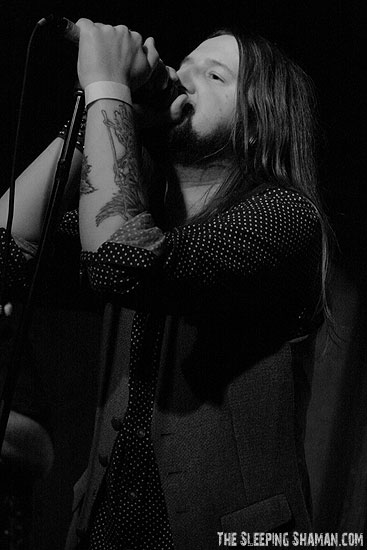 Before the American duo came on, the none more British Black Magician took to the stage and produced their best personal live performance in Manchester. Maybe it was that they’ve bagged more gig experience, maybe they were still high off playing Roadburn, but the Magician seemed truly in their element for their short set. Definitely a band that suit smaller rather than larger stages, it was their closer which ventured into Seventies prog rock that was the highlight, nodding to a bright musical future for a bleak band. 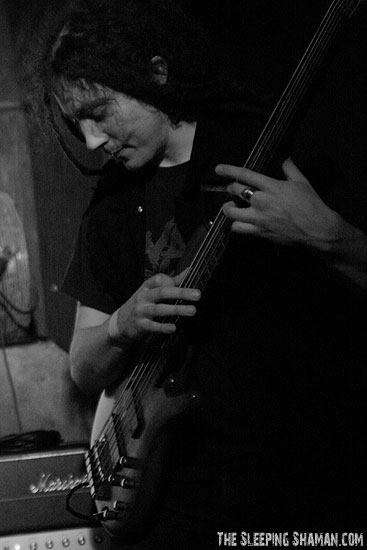 With just a bassist and drummer, it would be fair to presume that Bell Witch couldn’t match the heaviness of a full electric band, but even before they played a note, bassist Dylan Desmond’s towering ankle length dreads where a fair warning that Manchester was in for something extreme. Sharing vocal duties and evidently feeding off each other’s energy, Bell Witch’s otherworldly take on funeral doom was a mesmerising display which was both atmospheric and crushing. The more atmospheric end of the band’s sound was provided by Desmond tapping out slow motion bass lines that also made the songs seem quite textured. The end of Bell Witch’s set was quite abrupt with the band leaving humbly to the largest applause of the night. 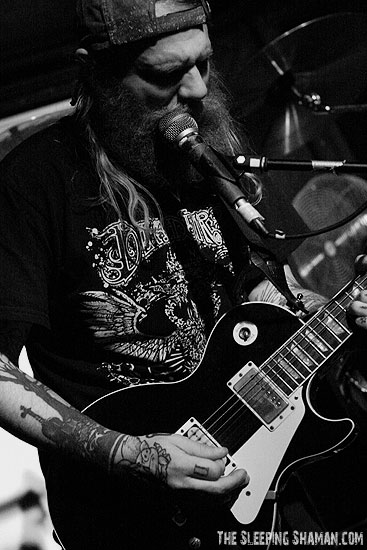 As must be law with an underground gig, things where running far behind schedule and by the time headliners Samothrace had got set up some had left and other had lost interest. This also cut down the band’s set time but did prove worth while for those with the patience to stick things out. Samothrace’s set was at times monstrously heavy and the drums of Joe Axler were particularly precise and consuming. During their short time on stage, the band covered a lot of musical ground and went off on welcoming melodic tangents that added a more psychedelic edge than the previous performers.Closing with fan favourite ‘Awkward Hearts’ was a wise choice, allowing the band to show why they’ve been making a strong name for themselves in the underground with powerful guitar work and the distinctive shrieks of vocalist Bryan Spinks.

Manchester’s latest night of doom was a triumphant one, with Bell Witch and Samothrace showing there’s plenty of life in the sub genre yet. 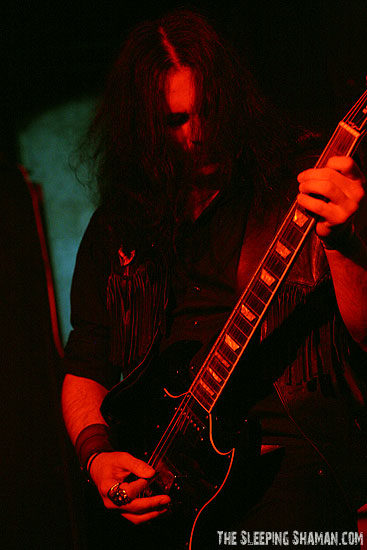 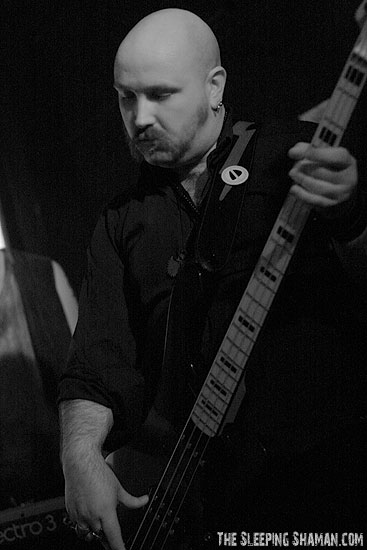 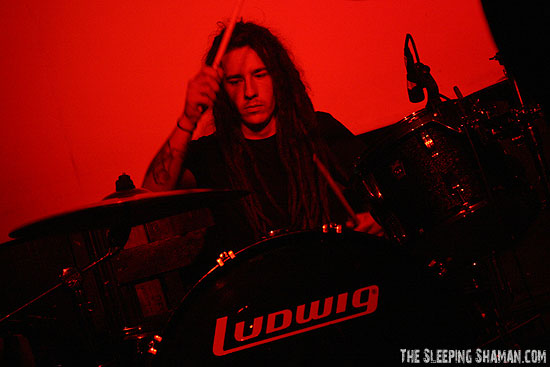 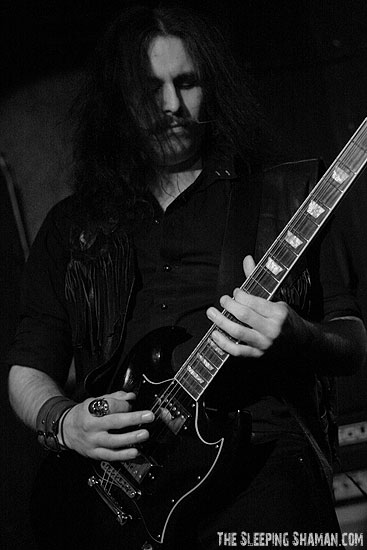 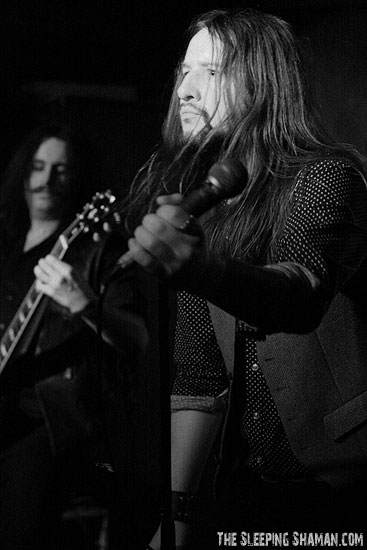 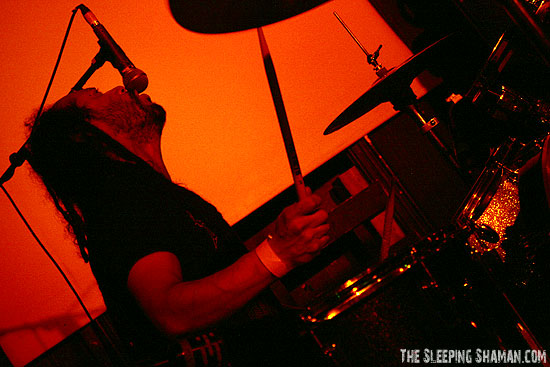 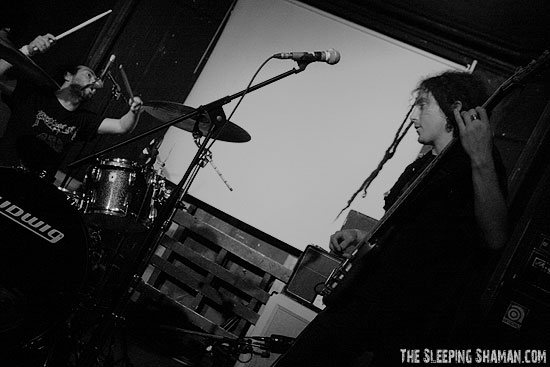 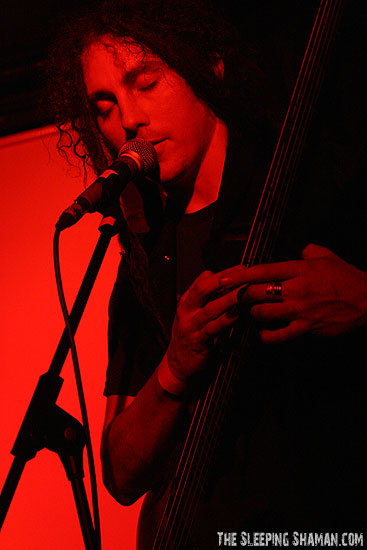 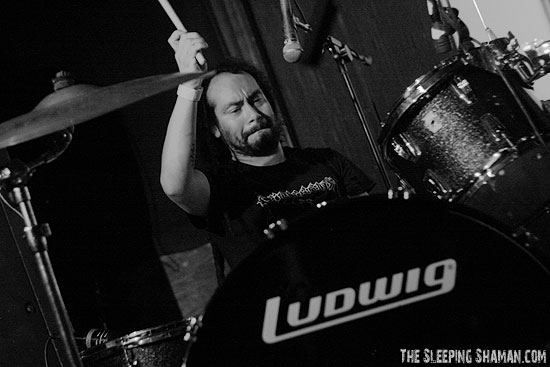 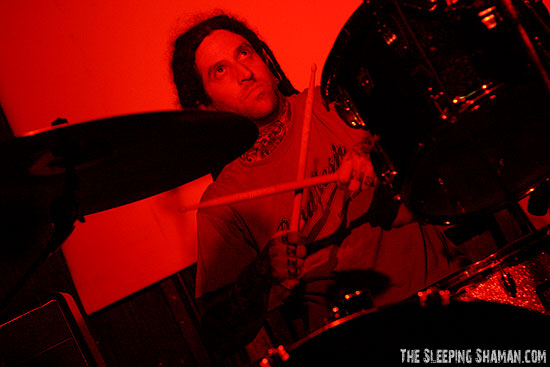 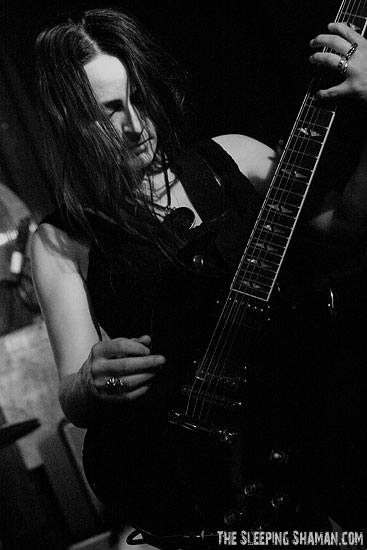 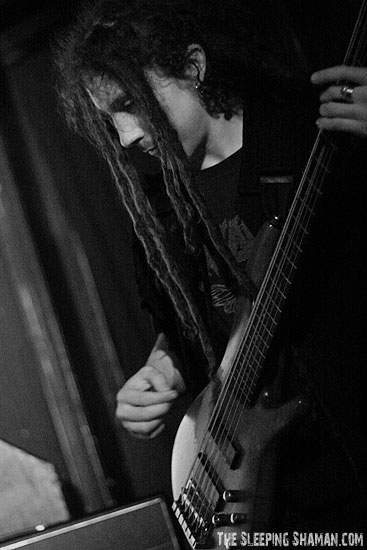 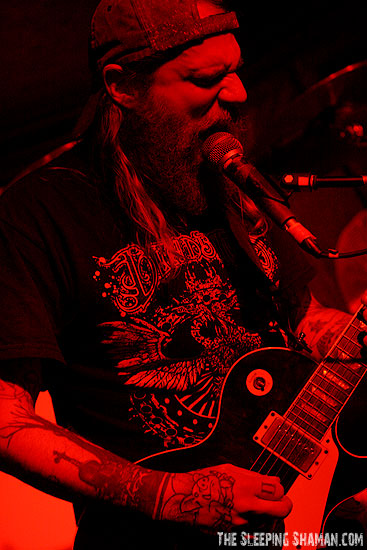 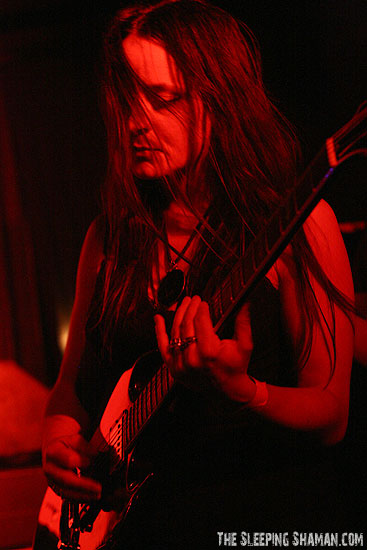 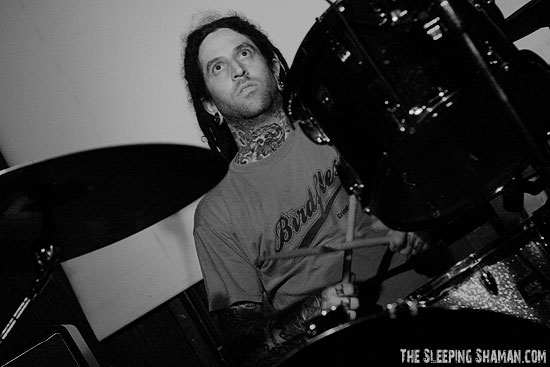 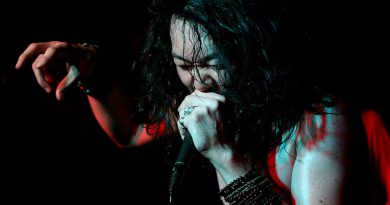 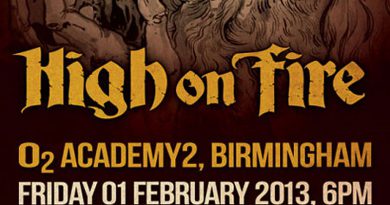 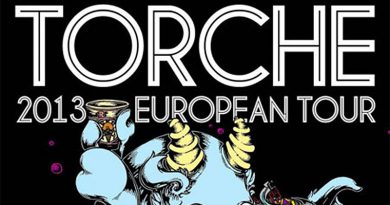