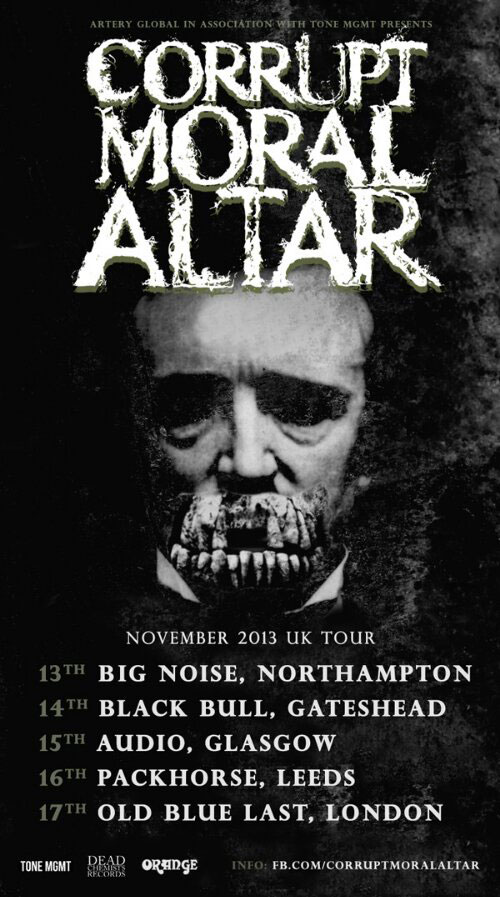 After another dose of public transport bullshit and a hasty trip to the bar I edged myself into the top room of “The Pack Horse”, as is necessary if more there’s more than ten people present in this somewhat tight venue. We were already amidst the sounds of the first band Corinth, who turn out to be a contrast to the blunt aggression of the other bands. The songs travel through several different sub genres with a subtlety that keeps the sound of the band distinct: Crowbar-esque melodies complete with Windstein style vocal strains develop into something more like the hypnotic rhythm of atmospheric black metal. The theme in the mutation of every sound; through the psychedelic, to the thrash injected, is a backbone of solid leaden doom, which keeps a satisfying power throughout the well-crafted songs. Corinth are hefty as they are eloquent, like a terrible crushing river of mercury through a lovely water colour.

After seeking some respite and drink downstairs, it was to our horror we found that the bar area was now entirely ridden with the type of student that thinks it’s funny to dress up as Where’s Wally with a fucking inflatable beach toy wrapped around them. I fought my way past and hoped to God that come some over-priced generic cunt parade like ‘Carnage‘, the poor bastards would be ushered through the most shameless and faceless clubs of Leeds. After being forced into drinking copious amounts of dodgy vodka they would lose their vision (temporarily) and look into the abyss of their own souls, decide to stop being pricks, or subject themselves to a lifetime of solitude.

There are probably not so many images out there that would set me up so well for the audio grit flinging of Famine, who launch into spats of super violence coming in at around a minute per bout, torn from an unsuspecting three piece. Pissed off as they come, simplicity is the biggest weapon. Bass that sounds like a wasp the size of a truck in a tin can buzzes angrily through the mix and drops into grooves like two gorillas playing swingball with a brick covered in nails. Dismay and frustration-addled vocal barrages are a dual assault tearing their own rhythms’ into the grooves fuelling a furnace of complete terror. If we were not so nice or boring, the crowd would be gouging at each other’s eyes and hauling the clientele up from below to attack with their teeth. As it is, we stand subjected to pure fuel for everything great in chaos and stand still sweating for fear of inadvertently knocking something integral over.

DSDNT are up next with a brand of hardcore soaked negative strained paranoid energy. The four piece churn out groove not too far from Napalm Death with the same style of raged punctuating vocals. This flies by in a dystopian vision; discordant, psychologically damaged jittering that keeps you on your toes whilst shredding in and out of minor abrasion and warped groove. The effect over all is a disturbing and edgy momentum that doesn’t stray too far but successfully obliterates any positive vibe you might be clinging too.

As student loans change hands and people attempt new personas with frightening intensity at the bar downstairs, a different more honest transcendence is ready to take place in the jammed-tight room above. Like the feeling of a thousand trapped nerves Corrupt Moral Altar aren’t something you can ignore; this is something you know whilst stood in front of the band, but it also explains their quickly earned popularity and reputation over the past year that’s also seen two releases. The audio violation is raw energy from the moment the band open up with a tirade of blood vessel popping shrieks and breakneck rhythmic dozing. It would be an easy thing to put Corrupt Moral Altar within the confines of grind, with the use of frequent barrages of bouncing intensity and relentless vocals, but the omnipotent charge that buzzes from the stage and your gut is created by the effective use of simplicity with creative rhythm. This comes from their homage to the word ‘sludge’, which is something far more local and refreshing than an identity crisis and southern drawl. The crushing Iron Monkey throw-downs are a key theme throughout the set which for made me wish that the gig had a different less confined environment, or that people cared a little less. It’s precisely the kind of thing you should be losing your shit to; as a crawl of malicious notes explode into a snarling, titanic groove. Corrupt Moral Altar feel like the kind of thing that doesn’t come around too often. Not that they’re doing something unheard of but for the fact it comes off with honesty and a vicious bile that’s good for the soul.

Scribed by: Michael Collins – originally featured & used with kind permission from We Must Obey. 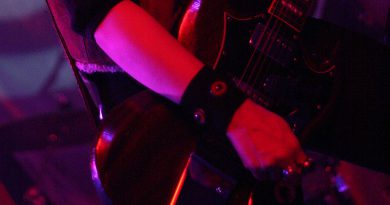 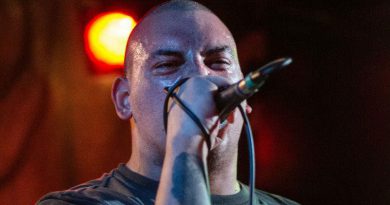 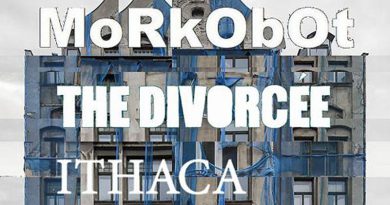