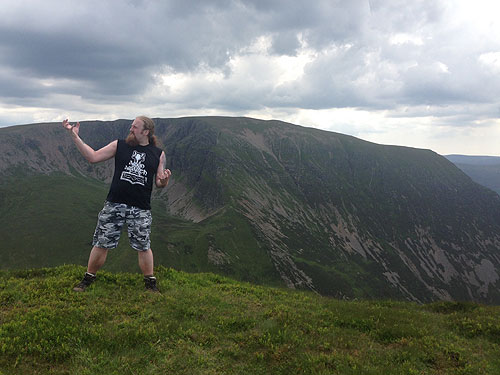 2014 was not, for me at least, the year of doom. There were a lot of good records, a lot of stunning records, but I found that doom and sludge was not really where my attention sat for a lot of it. It seems almost a shame that in a year where some key bands in the genres released records, I found my interest in it waning to an extent simply due to the deluge of samey, stoner rock/occult doom/retro rock clones that swamped us. In keeping with the ethos of Sleeping Shaman, I’ve selected my top ten records for here from the genres that matter. Only a couple would have made it onto my overall top 10 for the year, but that’s more of a reflection of my other tastes rather than a reflection on the quality of the records. These are the ten doom/sludge records that truly blew my mind this year: 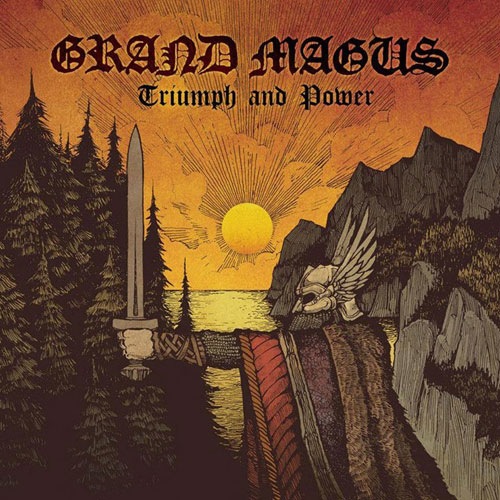 The Swedes cannot write a record, it seems, without including many fist pumping anthems and trad metal riffs that are hewn from granite. Triumph And Power was the next step in the evolution of a band that doesn’t evolve much. The songs were tighter, the hooks were bigger and the riffs were better. The swagger of Steel vs Steel is a highlight, along with the roar-along chorus of the storming title track. Grand Magus were, thankfully, just what the doctor ordered. 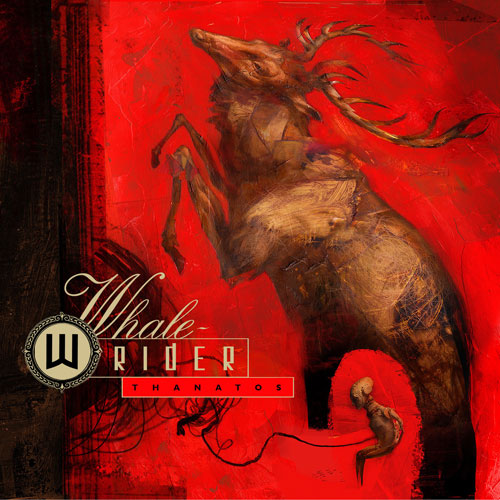 A very late entry into my top ten, as my review has only recently been published on here, but the Germans reignited my faith in the psych doom movement with the stunning Thanatos. A brilliant mix of both stomping blues riffs and a spacey, openness that soothes and transcends this mortal coil. Music written to stare at the stars to, Thanatos is a dreamy psychedelic rock record that retains some hefty riffs to pin itself firmly to the ground. 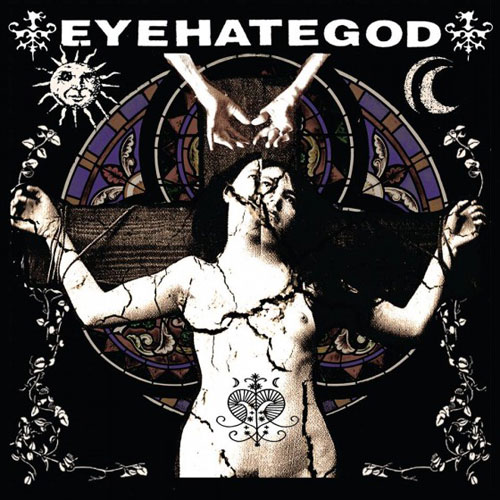 The masters, definers and instigators of some of this world’s nastiest music arrived in 2014 with their first recorded new material in 13 years. It was more than worth the wait. Channelling the power of classic albums like Take As Need For Pain, the NOLA lifers created a record that thrashed and flailed with bug eyed intensity, and dragged blood soaked riffs from the swamps of death. The loss of drummer Joey LaCaze has led this to be, somewhat, his epitaph. It contains some of his, and the band’s, finest moments on record. An explosion of metal, hardcore and punk violence. 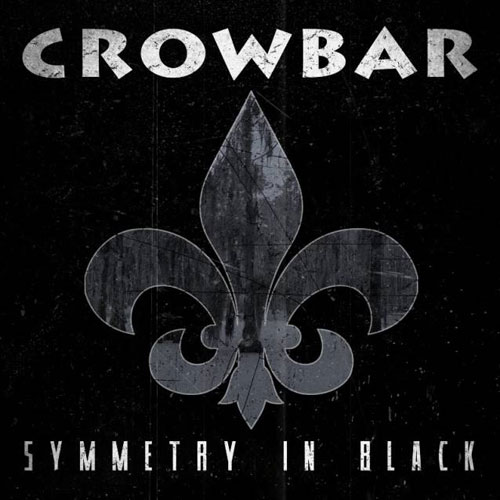 It is difficult to truly ascertain how much impact Kirk Windstein has had on sludge over the years, but with Crowbar’s newest record being probably the finest since 1998’s Odd Fellows Rest, it seems apt to consider him not only a cornerstone but also an innovator. Crowbar have almost perfected the sludge template, if such a thing could exist, over the years, and Symmetry In Black solidifies that legacy. If anything, Kirk’s leaving of Down has left him freer to pursue his main project, and for that we should all be thankful. It crushes with every wall of riff that comes crashing down on you. 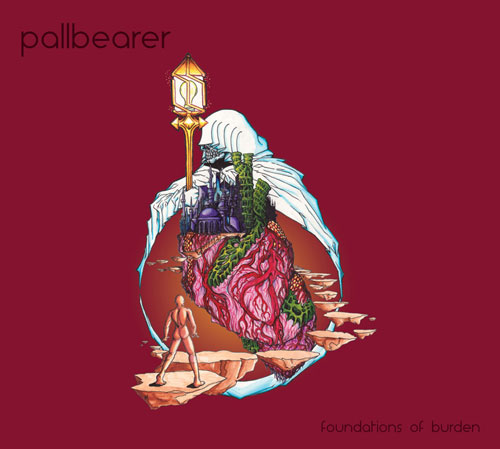 Sorrow And Extinction was a slow burner record for me. By the time I realised how much I liked it, I was well into the latter half of last year. When Foundations Of Burden came out, I was on it quicker. Pallbearer are one of those bands that may vie for Cathedral’s crown as doom’s standard bearer in years to come, and Foundations Of Burden is their masterpiece. I listened to this in the car just this afternoon, and still marvel at just how weighty, how connected emotionally the music makes you feel. Vocalist Brett Campbell draws you in, infusing each track with a melancholic grace. 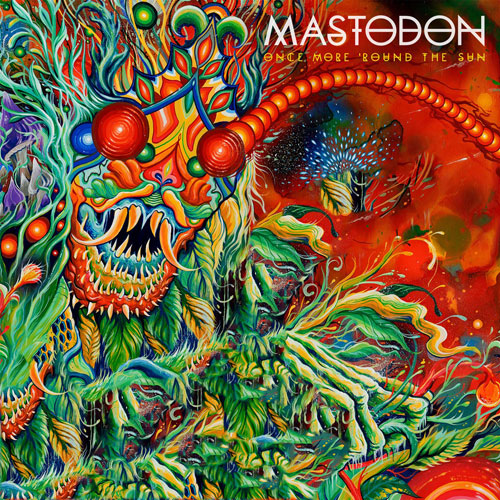 5. Mastodon ‘Once More Round The Sun’

Mastodon are back! The real Mastodon, not the hard rock version of them that released The Hunter. The proggy, doom/sludge/rock band we all know and love. Once More Round The Sun, apart from featuring 2014’s most insane album art, was the Mastodon we need in 2014. A progressive metal album that pieces together the heft of their earlier work with the gloriously catchy almost pop rock choruses and the now expected progressive weirdness. Just listen to High Road and tell me it’s not one of the catchiest songs this year. Bands like Mastodon push the boundaries, and that is what we need these days; bands who are not only commercially successful on their own terms, but are fearless in moving metal in the direction they want. 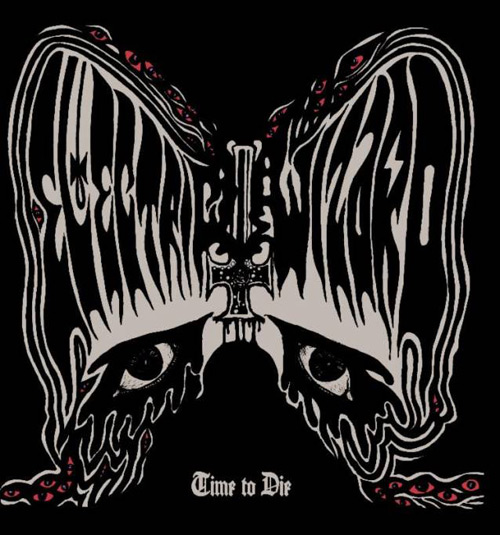 Another cathartic, fuzzed out doom masterpiece from the mind of Jus Oborn. Electric Wizard haven’t sounded this, well, EVIL since the superlative Dopethrone. Oborn’s haunting wail, the molasses riffs, the throbbing, smoky atmosphere; it’s all here. It’s just nastier, rawer and darker than some of their more recent stuff. Sure, Black Masses oozed darkness and satanic ritual, but Time To Die IS the ritual. It is the drug addled monster lurching from the crypt, seeking death. Time To Die is the sound of the void. Solos howl from the murk, while Oborn sounds more and more desperate. Time To Die is a thing of ugly beauty. 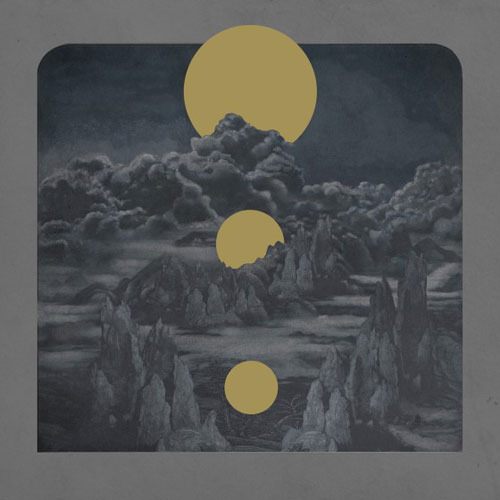 3. Yob ‘Clearing The Path To Ascend’

I didn’t think Yob could write a better record than Atma. 3 years later and I still marvel at how good that was. But here they come, strutting up to the front of the line, dropping Clearing The Path To Ascend and leaving us poor mortals stunned and sore. This is a record of deep rifts, yawning chasms of riff where vocals soar and melodies disappear. Yob are the superlative doom band this year, and Clearing The Path To Ascend is the sound of planets colliding. It’s achingly heavy, and vast, just so vast. Each song is huge in scope, leaving you entranced by each note. The closing, titanic Marrow is one of the finest slabs of proper doom written in decades. 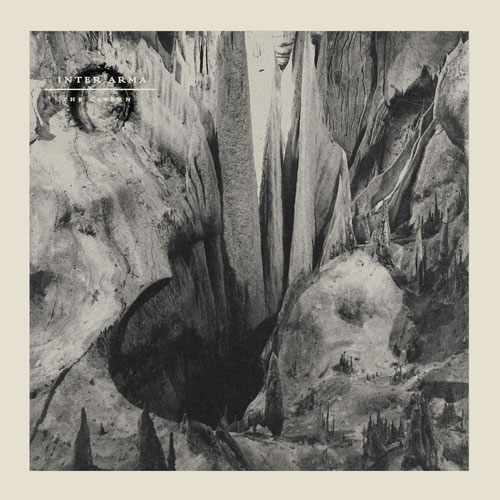 I dubbed this as the answer to old Mastodon in 2014. Old Mastodon doesn’t really exist anymore, and while I approve of their musical adventures in the modern age, Inter Arma’s The Cavern is the journey they could’ve taken after Leviathan. Inter Arma are the great hope of post metal now, with their artful mixing of post metal grandeur, sludgey heaviness and ethereal beauty. But the most impressive part of The Cavern is the fact that a forty five minute track is never boring. There’s not a single part where your interest wanes. There are so many shades of grey, so many elements working together to make this record what it is. And what it is, is astounding. 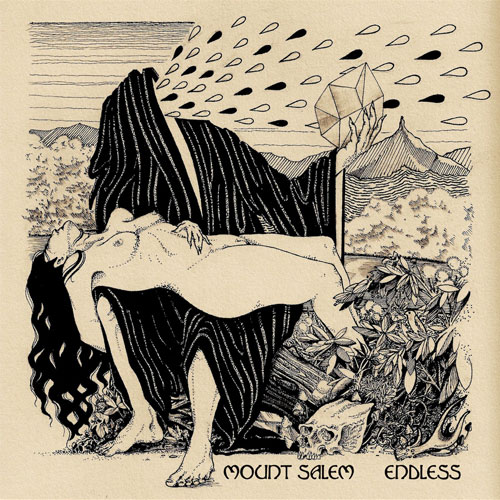 My favourite doom record this year. One of my favourite records of the year, regardless of genre. Mount Salem were totally new to me when I first heard them earlier this year, and I’ve not listened to an album on this list as much as Endless. The songs are perfectly written, classic doom influenced songs with Emily Kopplin’s beautiful, hauntingly powerful voice smothering each one. She speaks to me, directly, straight to that part of my brain that says ‘Hell yes’. It’s that magic quality that made me truly inspired by them this year. Essential.